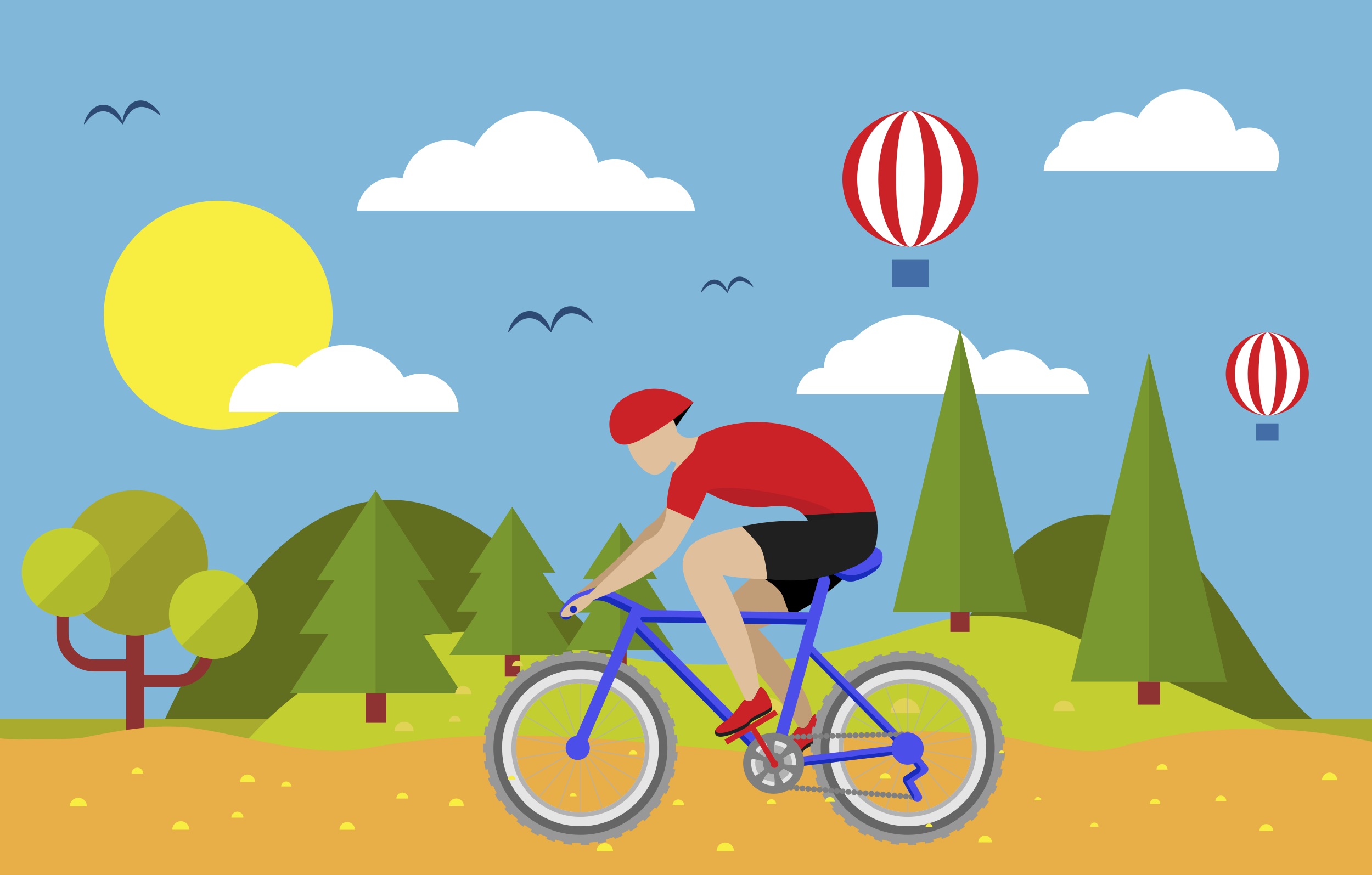 The biggest bike race is back - with some Tour de France math puzzles for you to try!

This year the Tour de France celebrates its 108th anniversary, and that's not the only big number associated with this famous race. With 10 to 12 million spectators by the roadside and an enormous 3.5 billion people watching the race on TV, it beats the Super Bowl and even the Olympic Games for the number of viewers.

Setting off this year from Brest in the north west of France, the 22 teams of eight riders finish up a little over three weeks later in the Champs Élysées in Paris after having cycled for a total of 2,102 miles. 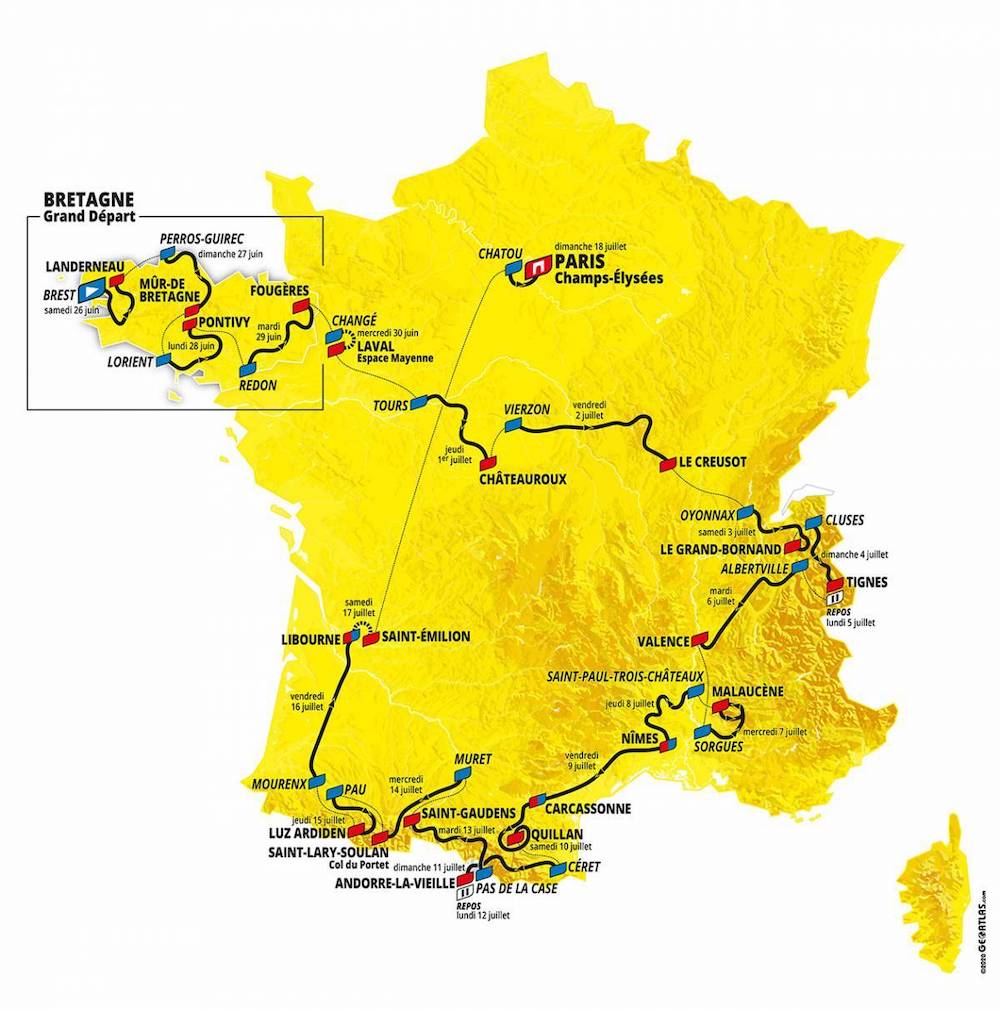 Although the race winds around France, the distance covered by the Tour de France is so long that if they started cycling in New York City and travelled the distance of the race in a straight line, they'd make it all the way to Phoenix, Arizona with a bit to spare!

As well as cycling, we also love how much math can be found in a bike:

The following Tour de France facts and 'bike math' questions are great jumping off points to help children in Kindergarten through fifth grade get a practical understanding of how numeracy and geometry apply to real life.

Why not spend a half hour together working out how you might answer these math questions about the bikes you ride... 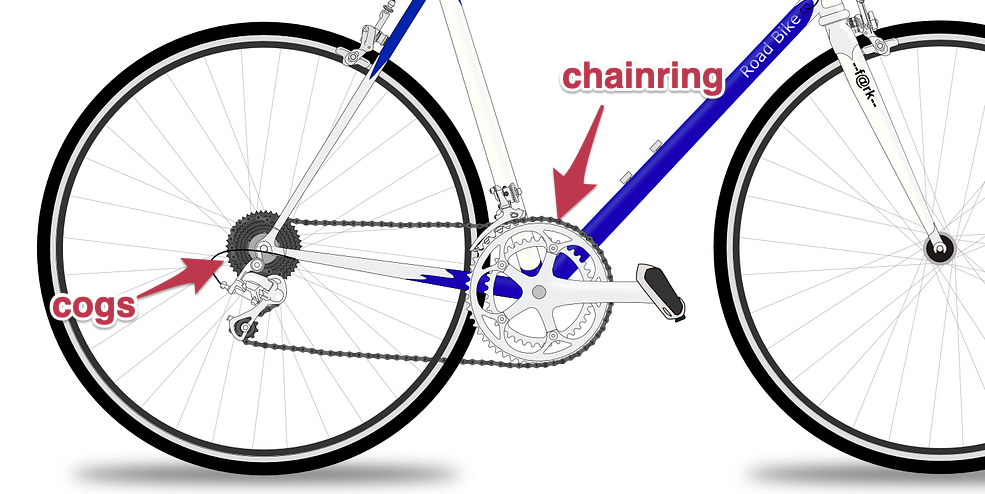 Hint: Remember to use the same units (meters/centimeters is easiest) for both measurements!

Your answer will be 100 divided by your answer (in meters) to question 2. 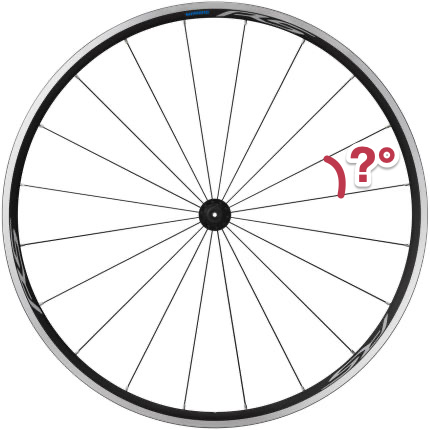 It's good practice to estimate angles, but you could measure the actual angle using a protractor, but if the spokes are evenly spaced like they are in the picture above, and you remember that one complete turn of a wheel is 360 degrees, you can divide 360 by the number of spokes to find the angle between each of them! 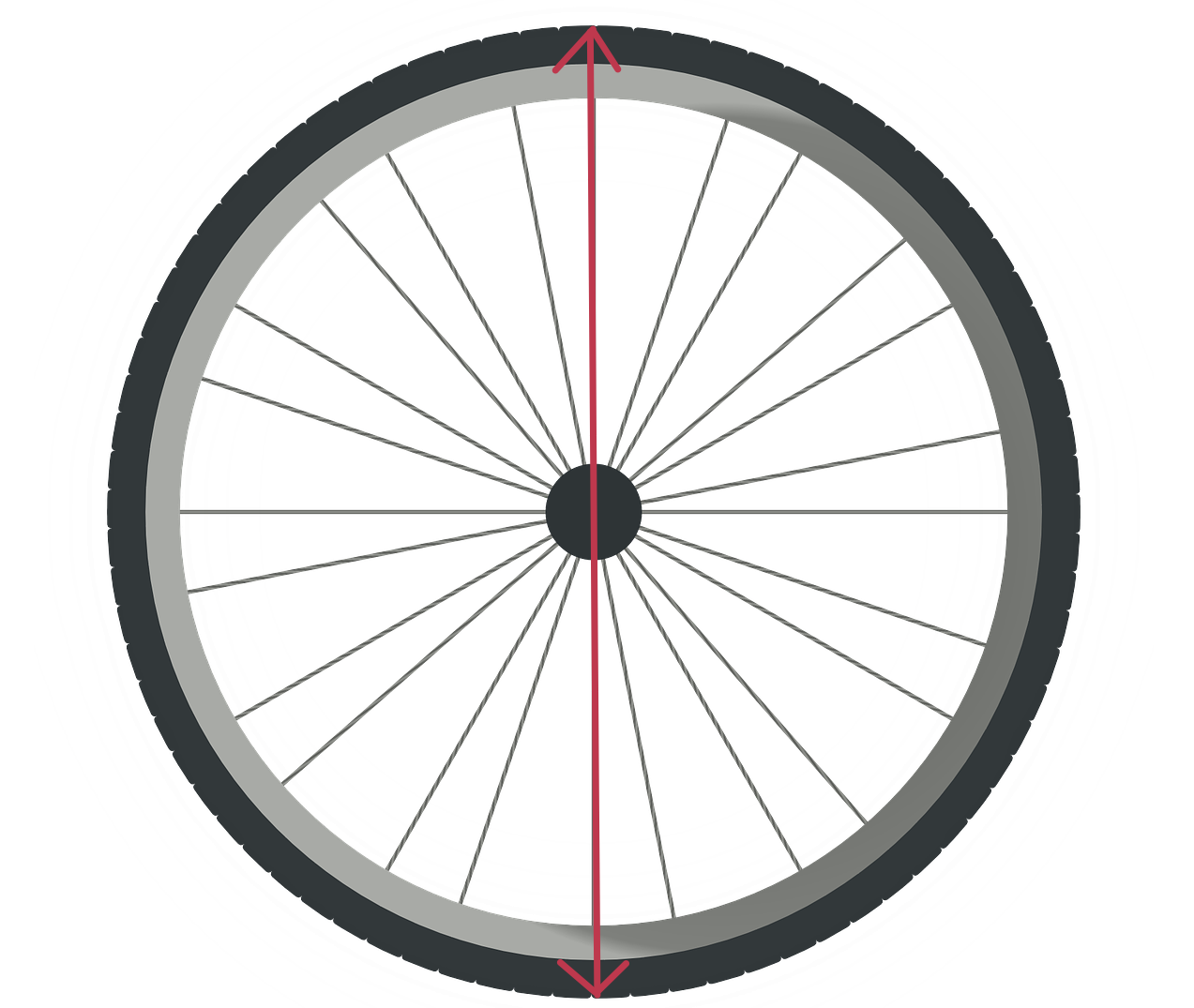 Tip: You'll need a tape measure (or someone who can interpret your tyre markings!)

In mathematical language you've just found out the circumference of your wheel divided by the diameter, which gives a special number called pi, which is 3.14 (and goes on for quite a few more decimal places!) If you got close to this number, you did the calculation correctly - but don't worry if you're a bit out as it's hard to be completely precise with measurements.