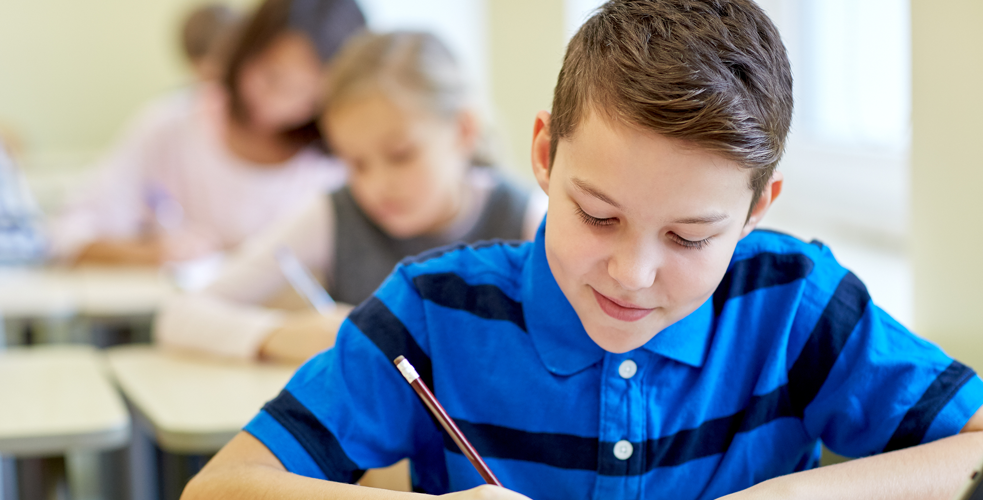 All of our children will have to sit exams at some stage in their school career, for some of you it starts with SATs, here in Northern Ireland it’s the 11+  and our son James sits the second of his three papers tomorrow morning.

It’s been a fairly tense time in our house, hence the pause in blogging recently, apologies.

But what is the best way to prepare your child for an exam when they are still only primary school age?

I'm guessing that our experience getting James ready for the 11+ isn't that different to any other parents with children sitting exams, you want them to do well but you don’t want to pressure them too much, you want to help them but you don’t really know what the best way to do that is.

I should say that doing the 11+ is in no way compulsory, though it is very common here and in our area of Belfast there are twice as many grammar schools as comprehensives. Perhaps that makes the whole thing harder for parents, the knowledge that we don’t have to put ourselves and James through this awful exam, but he wants to go to a particular grammar school and we want him to have that choice.

Our first dilemma was to tutor or not to tutor?

Well, with our backgrounds in Maths and English we decided we really ought to be able to give James any extra help he needed, and the primary school he is at do their own preparation in class. So far so good.

Parents whose kids had already been through the exam told me how stressful it was, how difficult, and I thought, no, not in our house, it can’t be that hard, and I certainly won’t allow it to become a stressful experience for James. How naive I was.

It was all going so well until the new school term in September. James’ test paper results weren't very good and he seemed to be having a real crisis of confidence. I began to panic. What were we doing wrong? Should we have got a tutor? Virtually all of his friends are being tutored, were we missing out? It’s probably the first time I considered that James might not get where he wants to go and we've got to be ready for that too.

So what did we do?

I talked to other mums – over many cups of coffee and breathless conversations it seems we were all going through the same thing – which is kind of reassuring.

Then we went to see his teacher. He was fantastic – he didn't say everything was going to be fine but he did give us some pointers for things we could work on with James reminded us that encouragement is crucial, something we had lost sight of a bit and told us that we had to let James take ownership of this exam, he was the one sitting it, not us.

Now that we are in the midst of the exams a calm has descended on our house – James has done his very best, we have done ours and what will be will be. We aren't through yet but if I were to share some tips on what has worked for us, in keeping us all sane it’s these:  Encourage, encourage, encourage.

Even when they've misread half  the questions for the tenth time and you feel like screaming at them, find the positives, praise them for what they got right. I think sometimes with James I focused too much on what he was getting wrong and it demoralised him.

Give them ownership of their work.

To get James back on track in the month before the exam I sat down with him and between us we came up with a weekly work plan, we decided  how many hours a week we thought was fair, how we would split it up, half an hour there on maths, 20 mins English another day. We drew up a chart so we could tick off the work as he did it. 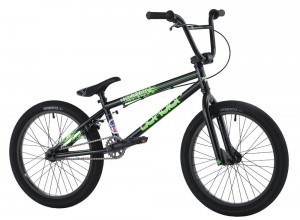 This really helped with getting the work plan going. We decided to reward James not for success in passing the 11+ but for the effort he puts in preparing for it. If he worked really hard we’d buy him the bike he wanted.  Wow – that one worked! Once there was something tangible for him to work towards it really focused his mind.

Keep things in perspective and keep your routine and theirs.

James has kept up all the sport and music he does after school and we've made sure that he has plenty of play time. This is an important exam but the world won’t end if he doesn't get it and we can’t put life on hold for it – we have a happy, healthy son who will do fine whatever the outcome. Don’t  ‘Go Compare’

It’s hard not to be drawn into what other parents are saying about how their children are doing, and the kids themselves compare their marks to their friends’,  but ultimately nobody else matters – and as I've found out, you can’t always believe that they tell you anyway!

Exams at 7 or 11 are hard, something like the 11+ requires a degree of mental toughness that comes with maturity and I believe that at this stage some kids have it and some don’t, yet, but that doesn't mean that you can’t help them do achieve their very best. If you're going through an exam like us right now then I wish you and your child the very very best of luck – we will get through it!

I'm Jane, Co-founder of Komodo  and mum. If you have any questions please get in touch.

7 tips for boosting your child's concentration

Concentration in children - why it's important and ideas of how we as parents can promote good concentration habits. 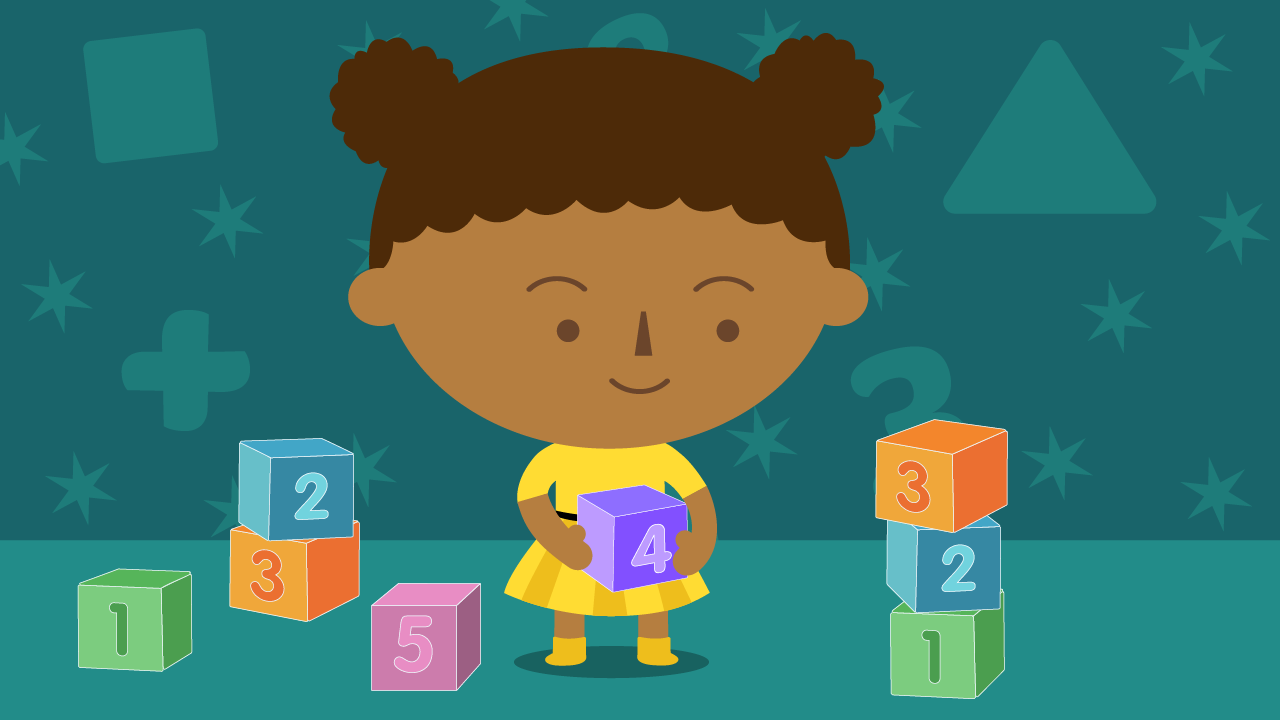 Five maths skills your child will learn in Reception

In Reception, children start to work with numbers in a range of different ways. They will be encouraged to be curious and explore numbers by playing number games, singing counting songs, making models as well as being introduced to the ideas of addition and subtraction.