Or, How to help kids believe their way to maths success.

Why is mindset important in maths?

Recent research has shown that mindsets play a key role in maths achievement, with fixed mindset pupils at a disadvantage to those who have a growth mindset.

For example, let's look at a learner who believes that their ability in maths is something set in stone, or innate. They hit a stumbling block when a topic comes up that they find more difficult than the others. Even if they believed that they were 'good' at maths up to this point, when they are faced with a struggle, their confidence will take a real hit. This could lead to them coming to believe they are just 'not good' at maths and giving up altogether.

On the other hand, our learner who believes that their maths ability is something that can be developed, will be more inclined to welcome a challenging topic as an opportunity. Even though they might be finding the topic just as tough, they are likely to persevere as they believe that at least some element of success is dependent on the effort they put in.

Encouraging a maths growth mindset in your child

Parental influence is one of the keys to developing a growth mindset in maths. Here are some tips from Komodo:

You may have been told that you were no good at maths, and when your child comes along with problems doing times tables you might accept it as some sort of genetic inevitability. Definitely don't say things like 'I'm bad at maths' - little ears hear all and this can lead them to believing the same about themselves.

When your child gets a wrong answer, talk about what method they used and ask 'Is there another way you could have tackled that?'

Both academically and emotionally, your child will almost certainly face hurdles in maths. If you can frame these struggles as learning opportunities, that's what they will be. Acknowledge the feelings and difficulties, and practice dealing with them in a positive way so that it's easier the next time they come up.

Mistakes are a crucial part of the learning process, but we find that students sometimes opt to leave a maths problem blank than to give it a try and possibly get it wrong.

Here are some reasons you can give kids to explain why making a mistake in maths is actually a good thing:

Komodo helps children develop a growth mindset and motivation to learn by rewarding the effort they put in. It is a fun and effective way to boost primary maths skills. Designed for 5 to 11-year-olds to use at home, Komodo uses a little and often approach to learning maths (15 minutes, three to five times per week) that fits into your busy family routine. Komodo helps users develop fluency and confidence in maths – without keeping them at the screen for long. 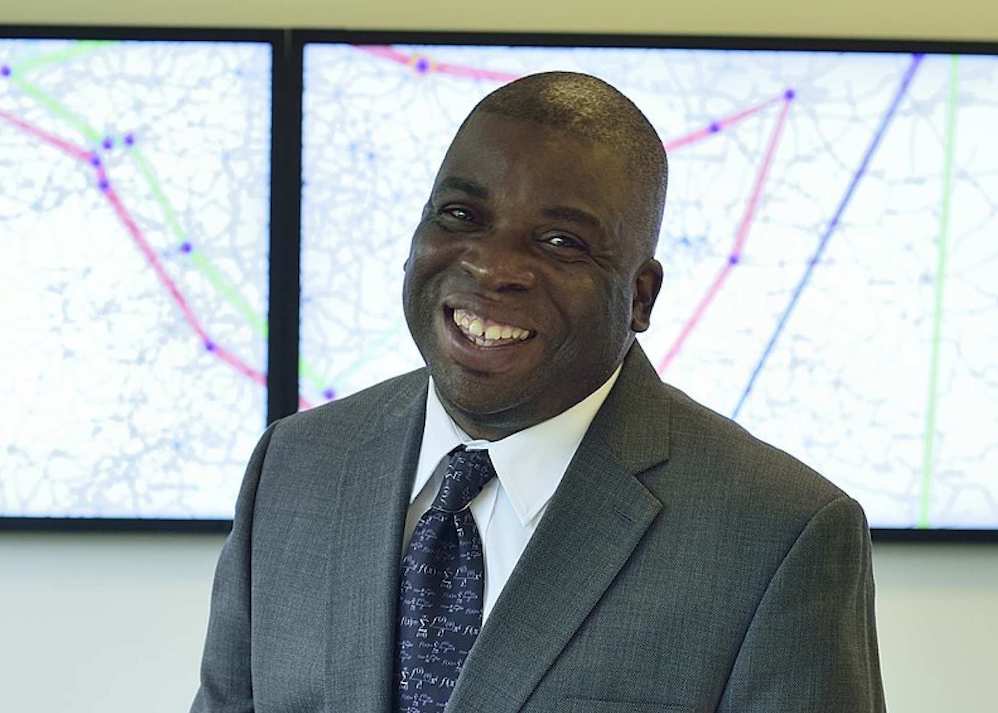 Our latest mathematical inspiration is the great Nira Chamberlain, whose recent interview on BBC Four's The Life Scientific podcast left us cheering him on for his sheer determination to study maths and become a professor against all odds.