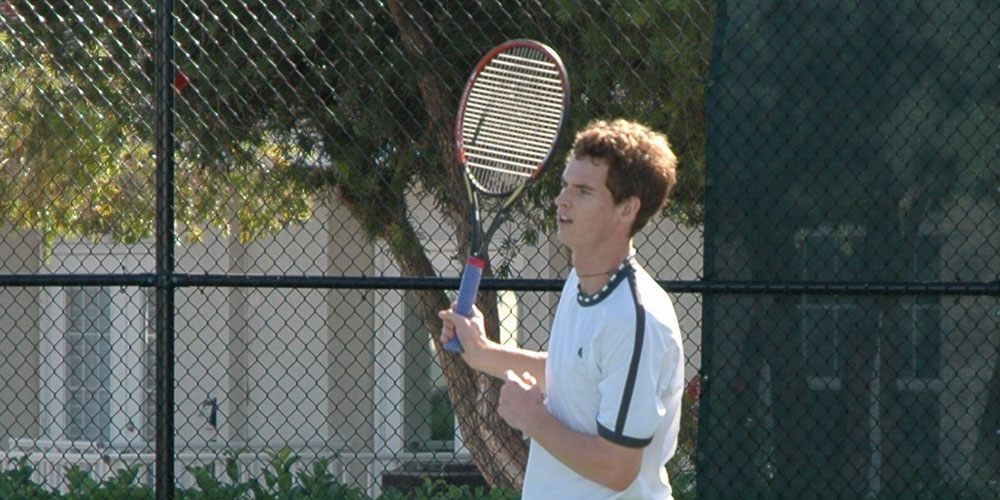 The value of practice in maths 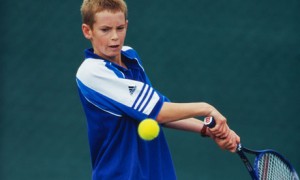 Or that Laura, a candidate for the 2012 BBC Young musician of the year has thickened the skin on her fingers tirelessly practising Cello from an early age. 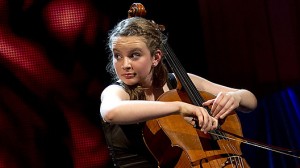 Andy and Laura started out practising the very basics - probably with endless hours of serving for Andy and musical scales for Laura.

But this effort slowly built a foundation that set each of them up to excel. The scales and practice shots were absorbed into a subconscious muscle memory that allowed them to do amazing things without thinking much.

Laura developed a musical sense that meant she didn't have to worry about hitting the right note on the fingerboard - so she could concentrate on musical expression. Andy had acquired insanely reliable timing and positioning that freed him up to think about winning the next shot.

Learning maths isn't so different to tennis or cello. Maths practice develops "Number Sense" - an ability to be fluent in mental maths without thinking much about it.

When you have this you can apply arithmetic quickly and reliably, estimate answers without effort and simply have an intuitive sense for the way numbers work. Like Andy's muscle memory  "Number Sense" means you can do things without thinking hard - freeing up your brain to solve problems creatively.

Number Sense is what we aim to provide with Komodo.  Not to produce mathematical equivalents of Andy or Laura but simply because maths is really important and extra practice early on will make it easier and more enjoyable later.

The good news is that it doesn't take a lifetime of practice to acquire number sense  - a few extra hours per week of self-paced personalised practice should see you on your way.