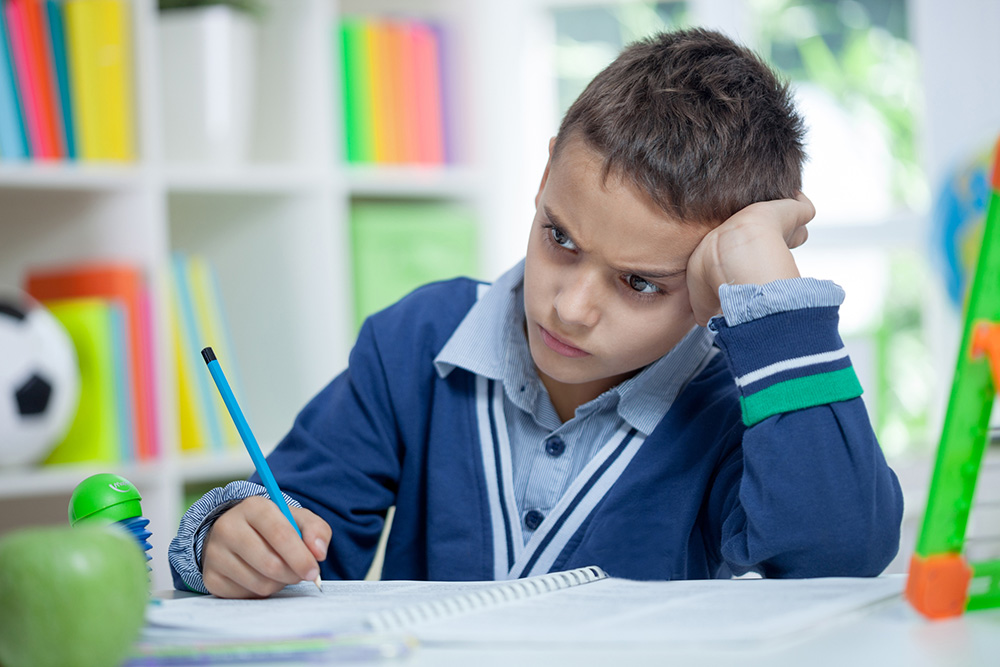 Why Being Stuck in Math isn't Actually a Problem

Whenever I found myself stuck on a math question at school, my teacher would smile broadly and say: "Great! If you're not getting stuck once in a while, you're not trying hard enough."

As a student, that irritated me no end; as an adult - and as a tutor - I understand where he was coming from. Kids naturally tend to enjoy solving the the simple problems that they get right first time. This is important and shouldn’t be overlooked as it does wonders for confidence levels, but we know that in order to improve at math (or anything, really) we need to stretch ourselves.

At the very top end of the 'stuckness' scale is a math puzzle known as Fermat’s Last Theorem which baffled mathematicians for centuries. Fermat, in 1637, wrote down the theorem in the margin of a book basically saying ‘I’ve proven this but don’t have room to write it down here.’ This was the ultimate tease for generations of mathematicians who spent more than 300 years falling over themselves trying to solve it with no success. (So, as you can see, being stuck in math is fairly common.)

As a parent, it's tough to watch your children struggle with something. Your instinct is usually to help out but that's not always the best thing to do - it can be like telling someone the ending of their favourite TV show, or spoiling a riddle. Being stuck in math is part of the process, so rather than guide them towards the answer, you can help them develop strategies for getting unstuck themselves.

Being stuck in mathematics isn’t failure, it’s part of the process. Andrew Wiles was unusually persistent in working on one of the greatest unsolved problems in math, but being stuck is perfectly normal in math, whether it’s spending eight years on Fermat's Last Theorem or twenty minutes on a tricky percentage problem.

Since we're talking about unsolved problems, let's look at one that doesn't need much math to play with - it's known as the Magic Square of Squares. 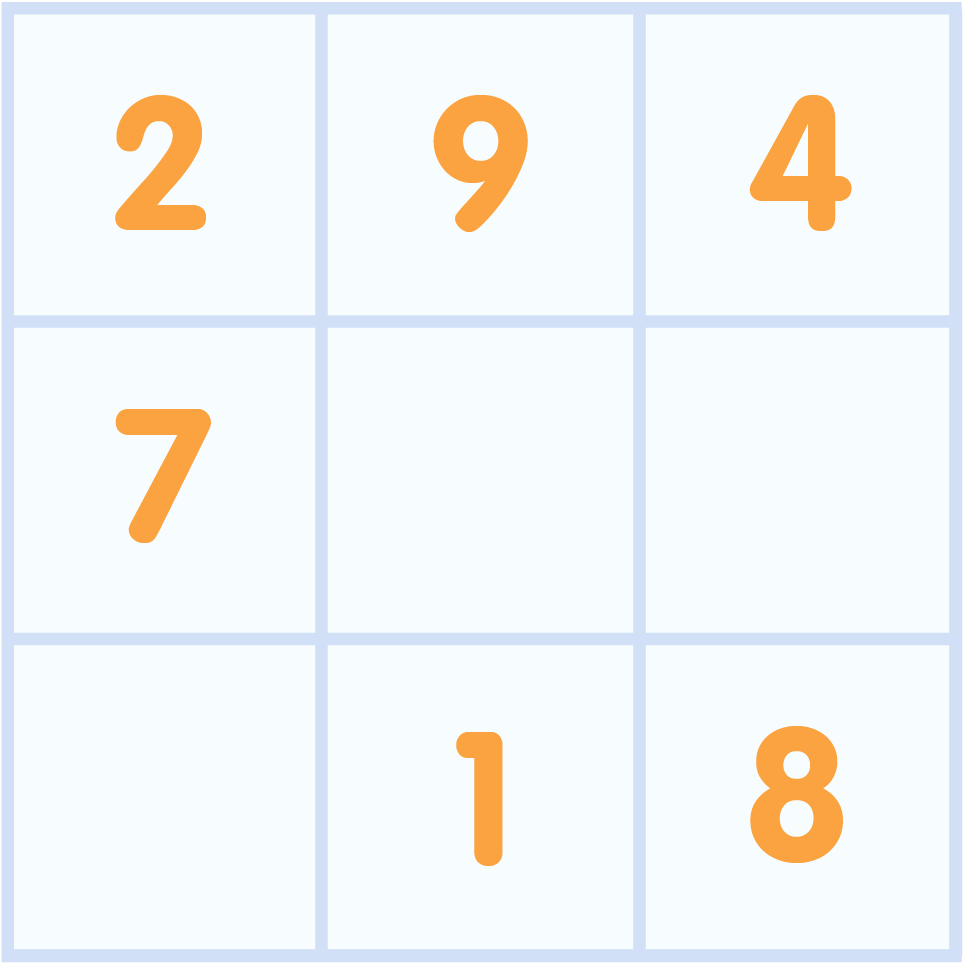 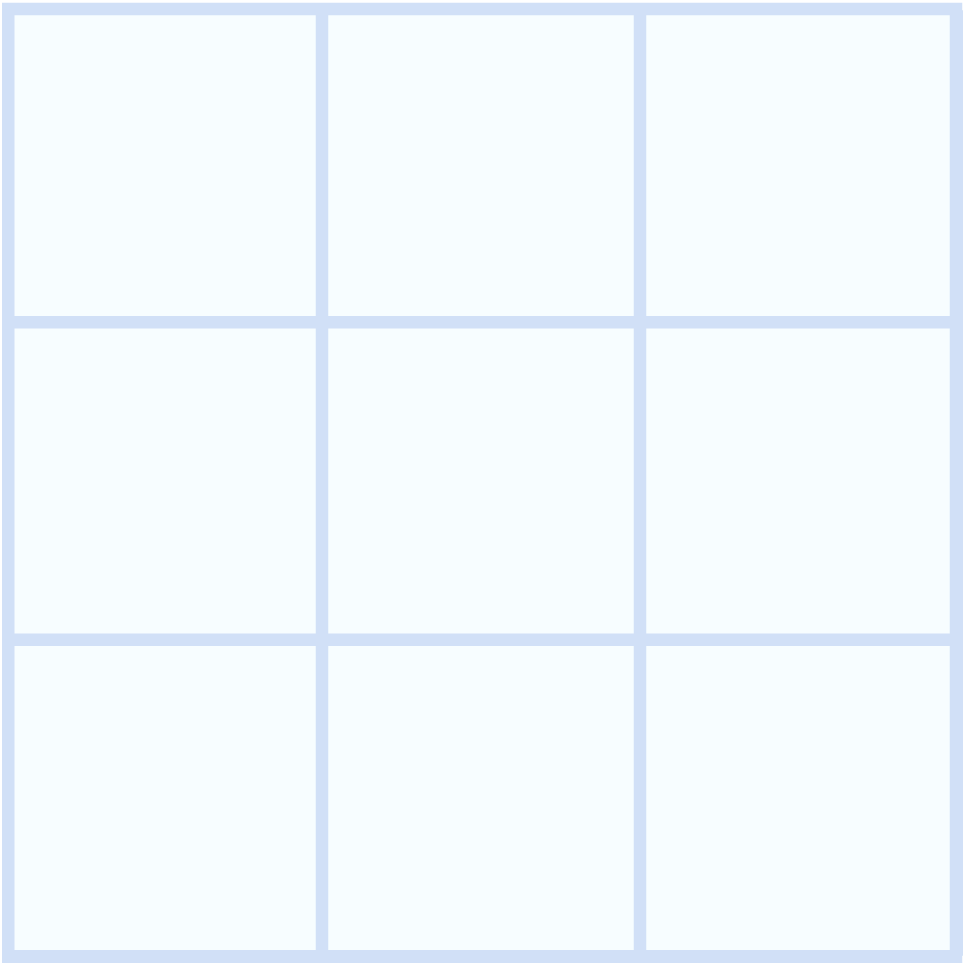 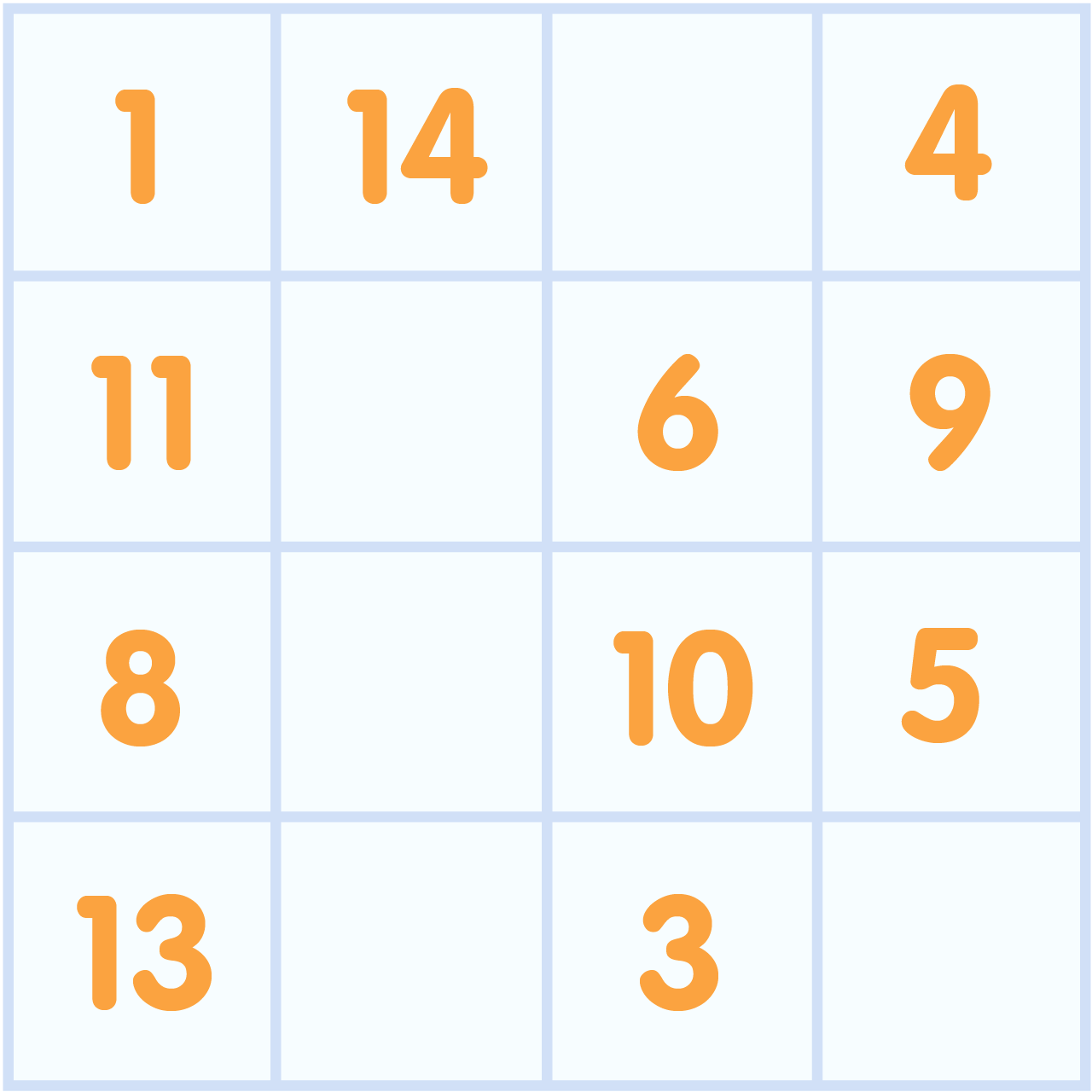 Andrew Wiles was just ten days away from giving up on Fermat’s Last Theorem when he finally made the key breakthrough that led to a solution. After more than 350 years of the entire mathematical world being stumped, he finally solved the problem with tenacity, persistence and his ability to accept that math is all about being stuck and the valuable journey that (eventually) getting unstuck takes you on. 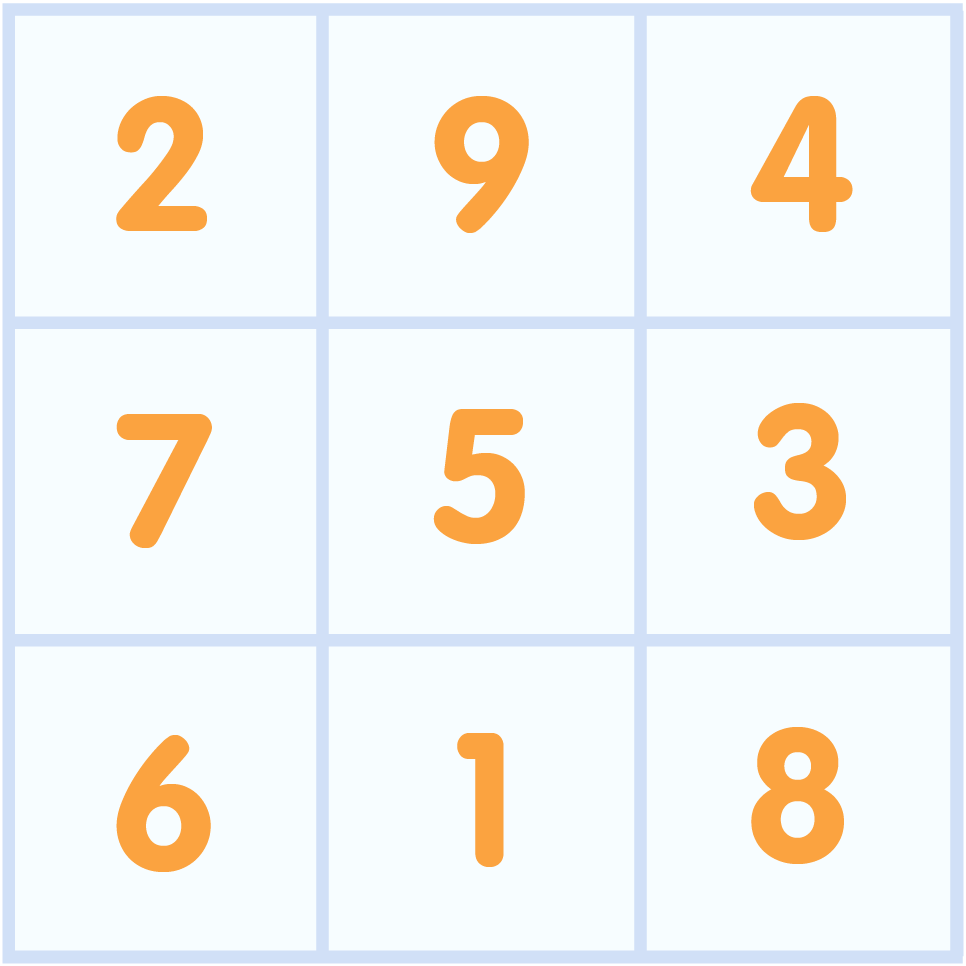 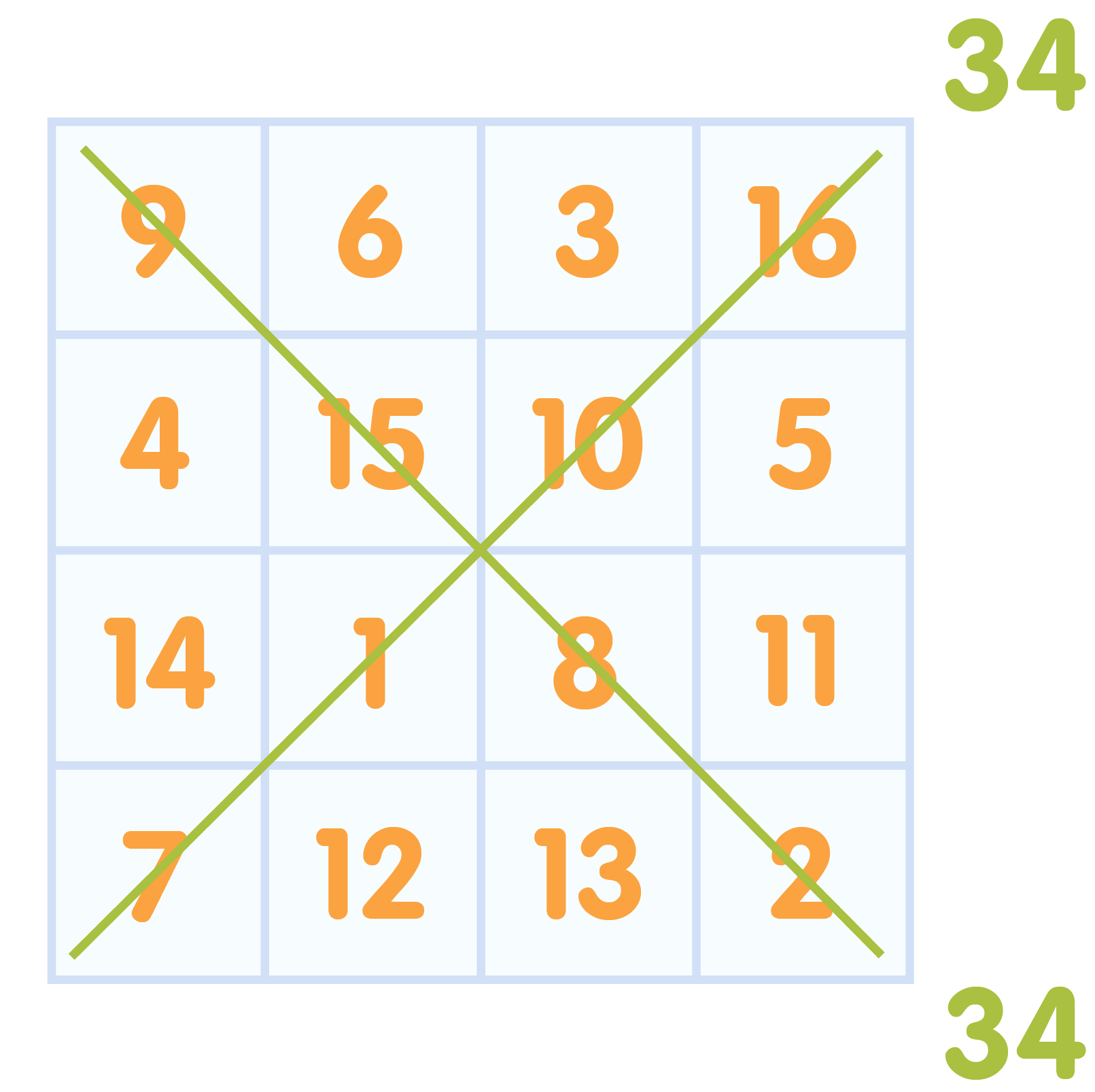 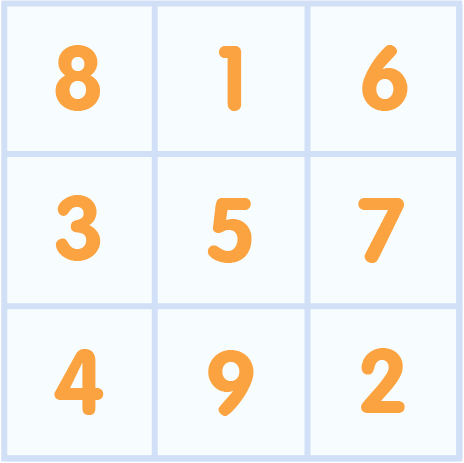 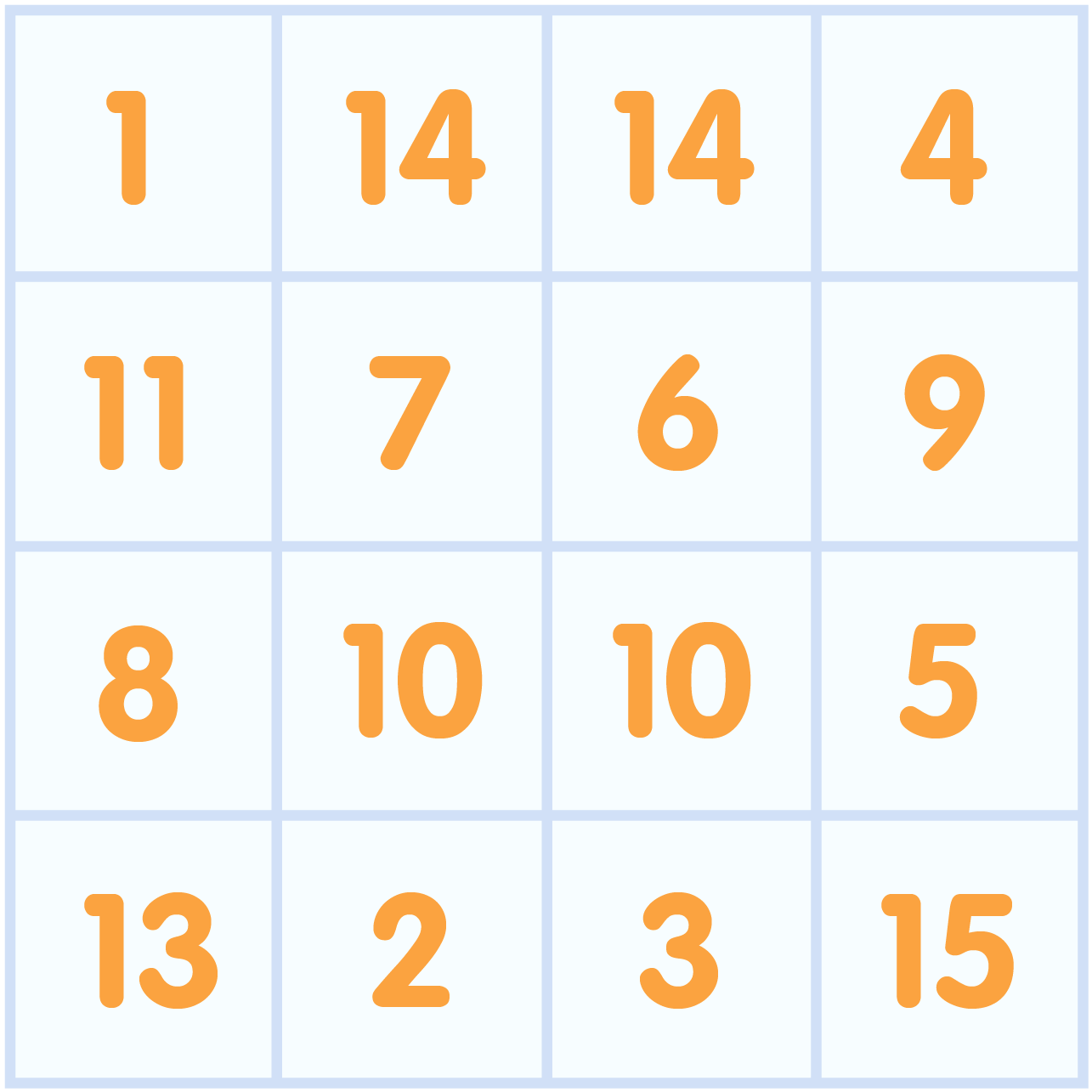 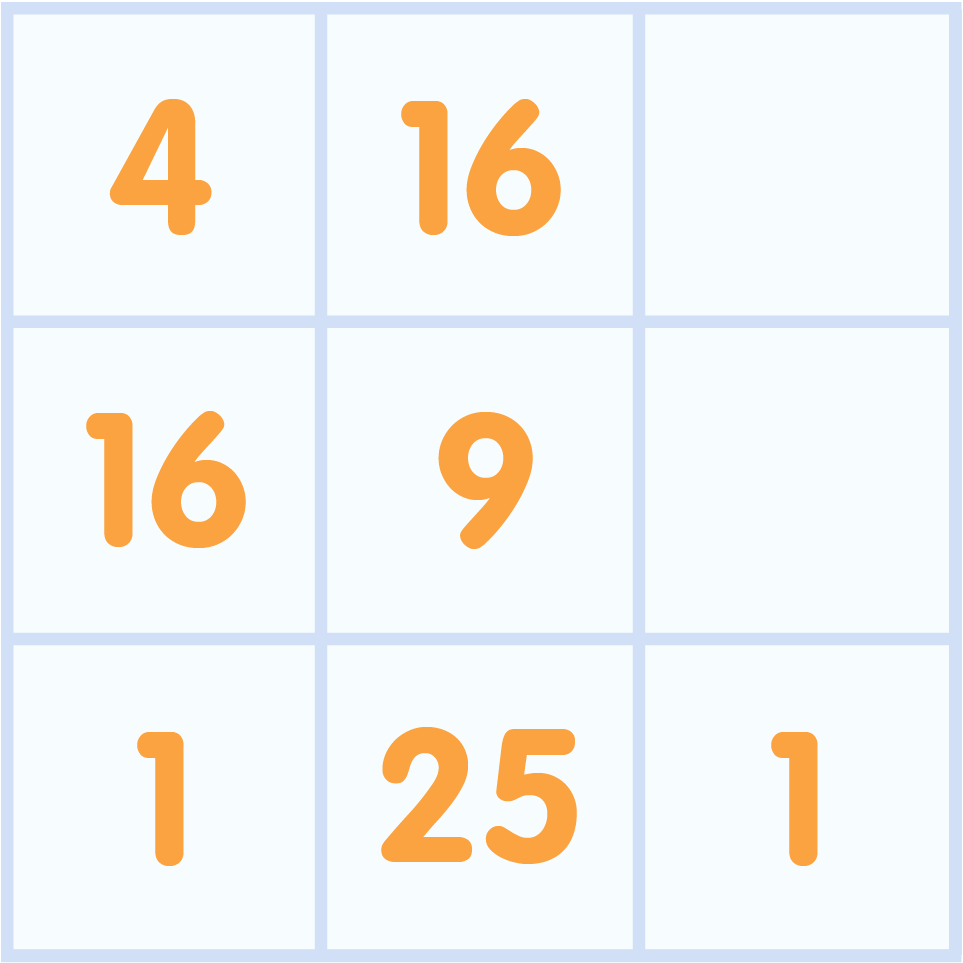 About Komodo - Komodo is a fun and effective way to boost K-5 math skills. Designed for 5 to 11 year olds to use at home, Komodo uses a little and often approach to learning math (15 minutes, three to five times per week) that fits into the busy family routine. Komodo helps users develop fluency and confidence in math - without keeping them at the screen for long. 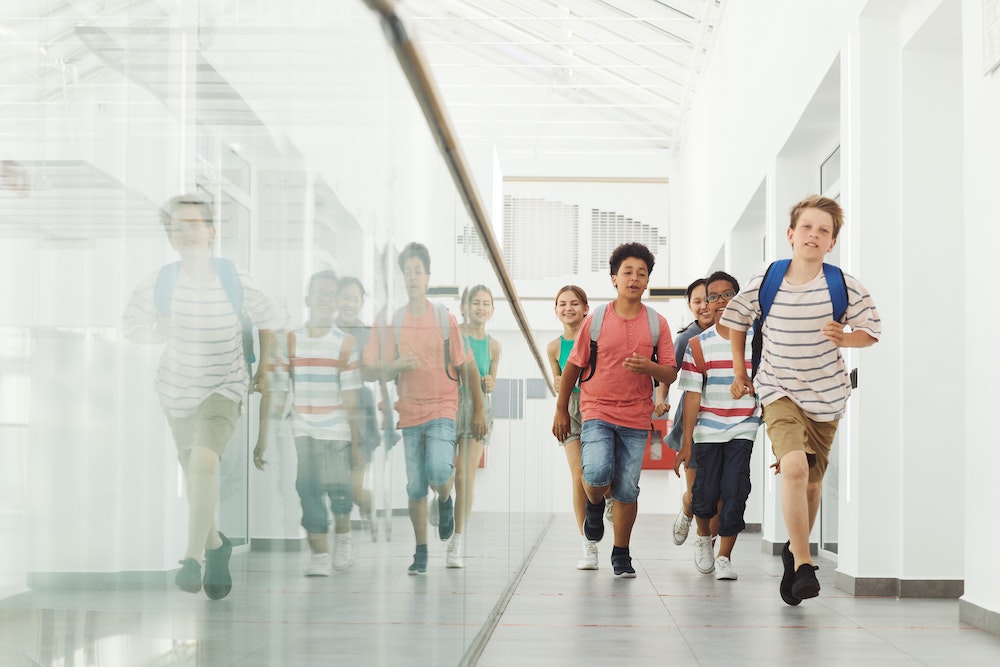 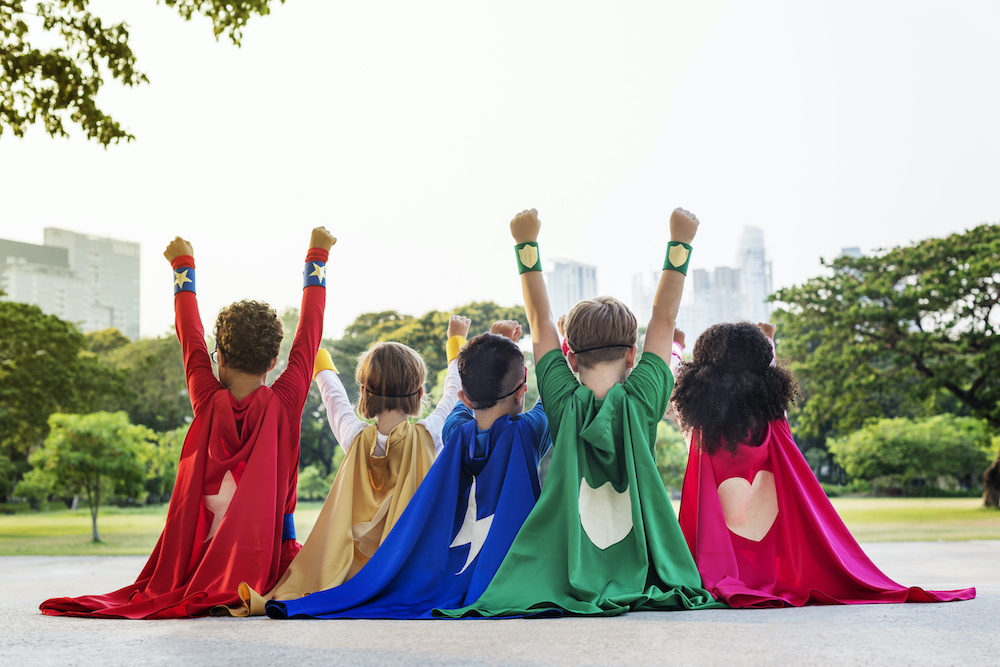