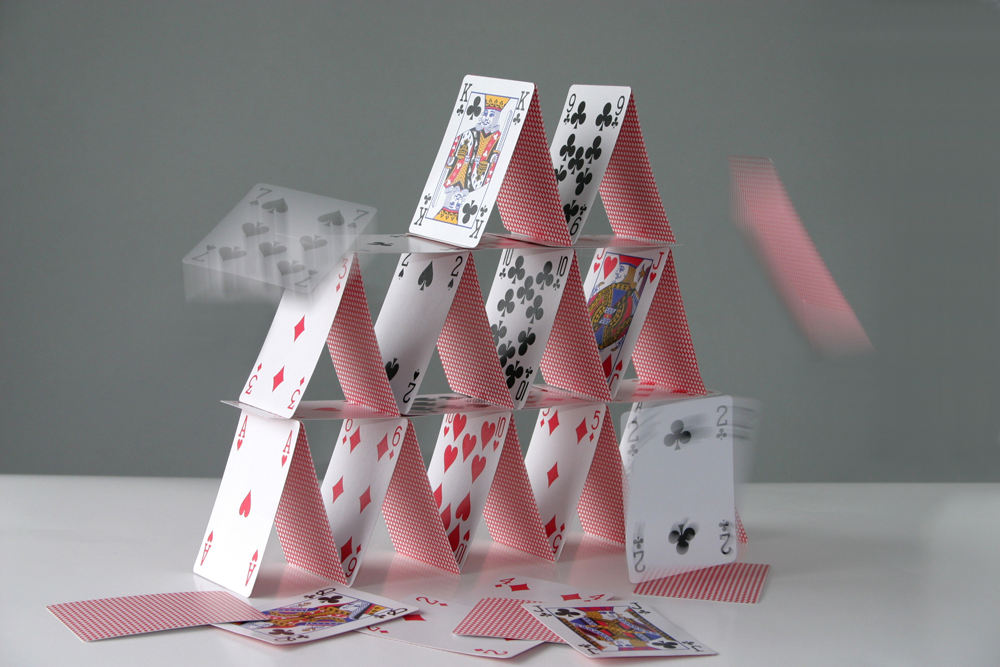 I had to think about foundations recently when our porch began to break away from the house. "Foundations weren't deep enough" the builder stated before quoting a suspiciously rounded figure of several thousand pounds.

This isn't entirely true. The one time we do think about foundations is when they let us down and the cracks appear. When this happens it's very hard to fix because the crack is a symptom of a deeper underlying issue - the weak foundation.

The foundation for success in maths is built early on - at ages five to nine to be precise. This crucial stage is about developing fluency and confidence in maths - which academic research has shown to be the key to success later on.

Sadly for many, when the foundation in early maths isn't solid the cracks appear later and confidence can be damaged. At this point, it's a much harder problem to address.

Komodo is about building these early maths foundations, not simply to avoid problems, but to allow young learners to soar skyward and reach their true potential in maths.