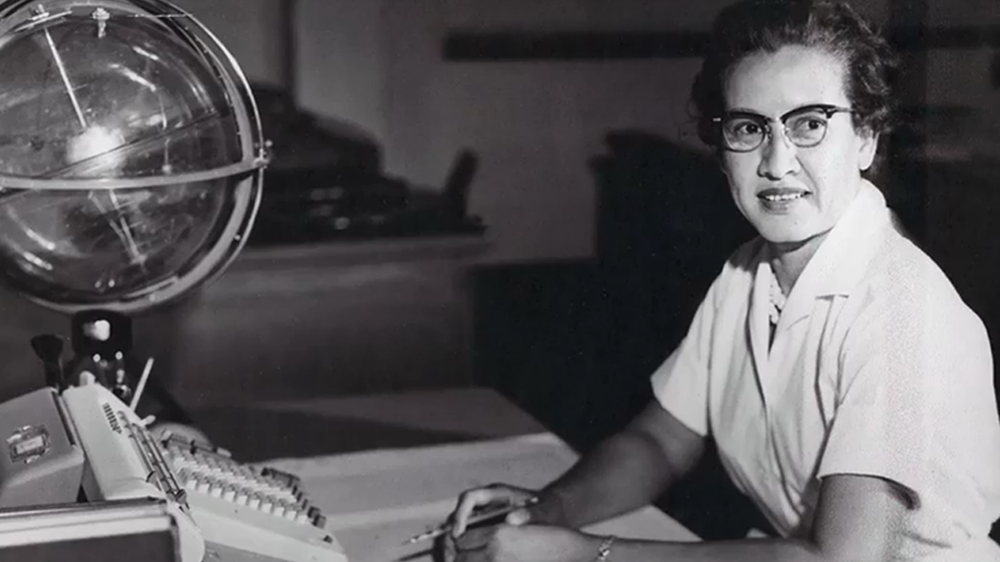 Katherine Johnson grew up with a fascination for numbers and a love for counting. At school she excelled at math, starting high school four years early and graduating from college at 18 when most teenagers were just starting. She worked for NASA, using geometry to calculate the paths the spacecraft would need to take to go around the earth. Thanks to her math, NASA was able to safely send men to the moon and back. 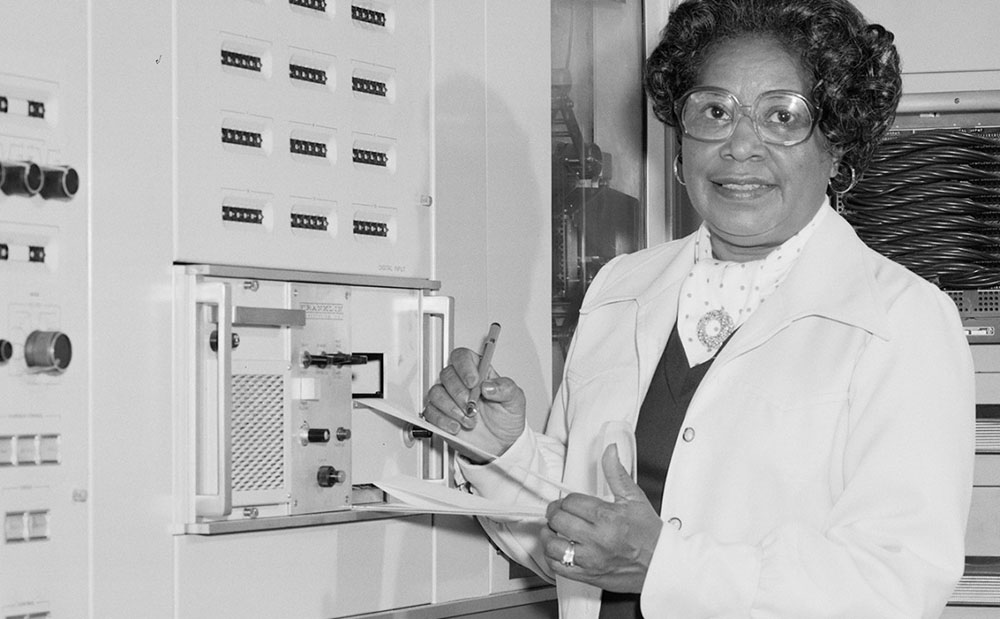 Mary loved math but had to fight to be allowed to study and follow her dreams. At NASA, she earned the most senior title within the engineering department before taking a demotion into a position which allowed her to help other women achieve their career aspirations in the fields of science, engineering and mathematics.

We loved reading how Dorothy led the group of female "human computers" who did all the calculations for NASA when they were getting ready for the moon landings. Imagine how long those calculations were! 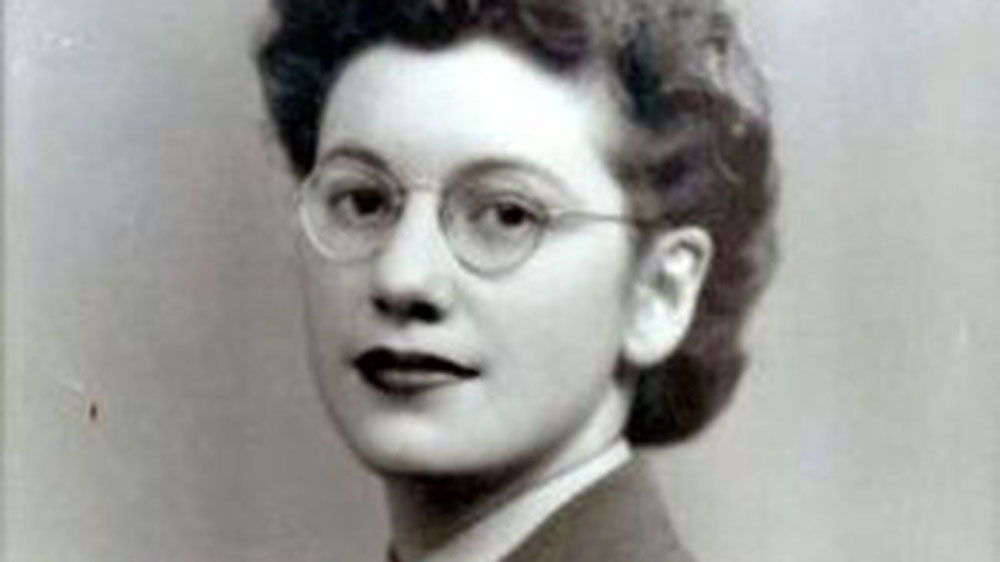 Joan Clarke studied math at university and despite earning a double first class degree in 1948, wasn't awarded it as Cambridge only awarded degrees to men at that time. Nevertheless, she was spotted by one of the supervisors of Bletchley Park, the secret code-breaking enterprise during the Second World War, and she started working there as a code breaker, or cryptologist. Her work undoubtedly saved many lives during the war, and because of the secrecy among cryptanalysts, the full extent of her accomplishments remains unknown. 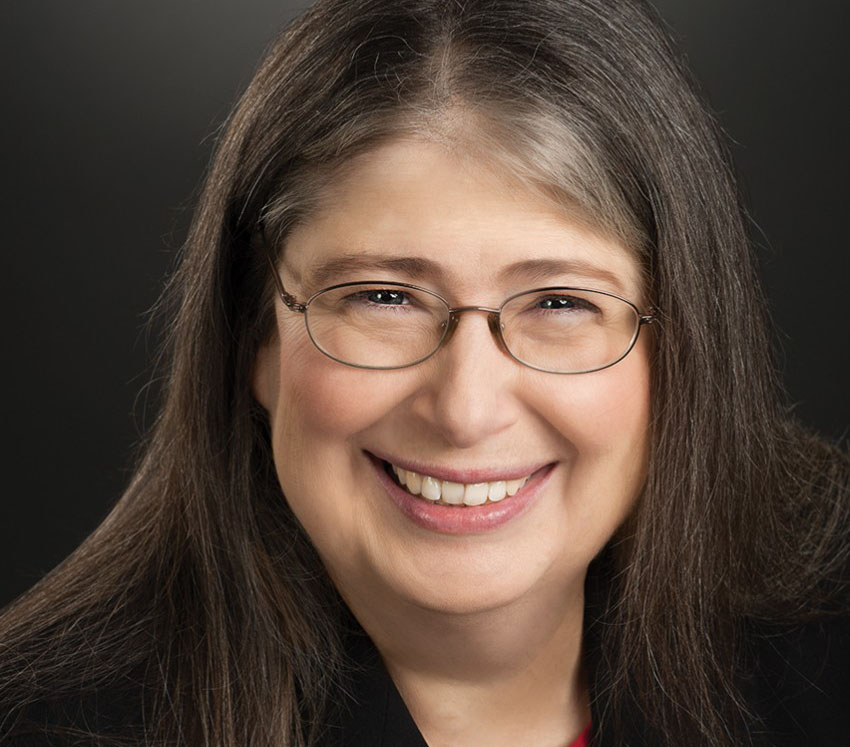 Radia loved math at school, and went onto become a computer programmer. Sometimes called the “mother of the internet”, she was inducted into the Inventors Hall of Fame for creating systems without which the internet as we know it simply would not function. We're proudest of her work as a pioneer of teaching young children computer programming. 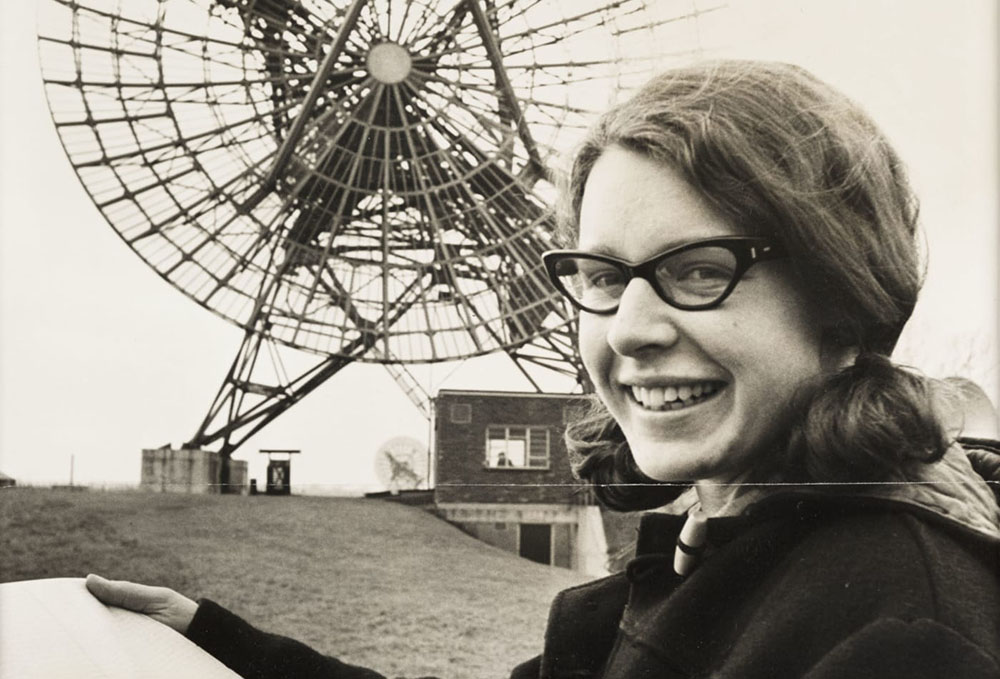 Born and educated very close to Komodo HQ, Jocelyn is an astrophysicist who discovered the first radio pulsars in 1967. If you aren't familiar with Jocelyn's story, it's one worth checking out: https://www.cam.ac.uk/stories/journeysofdiscovery-pulsars