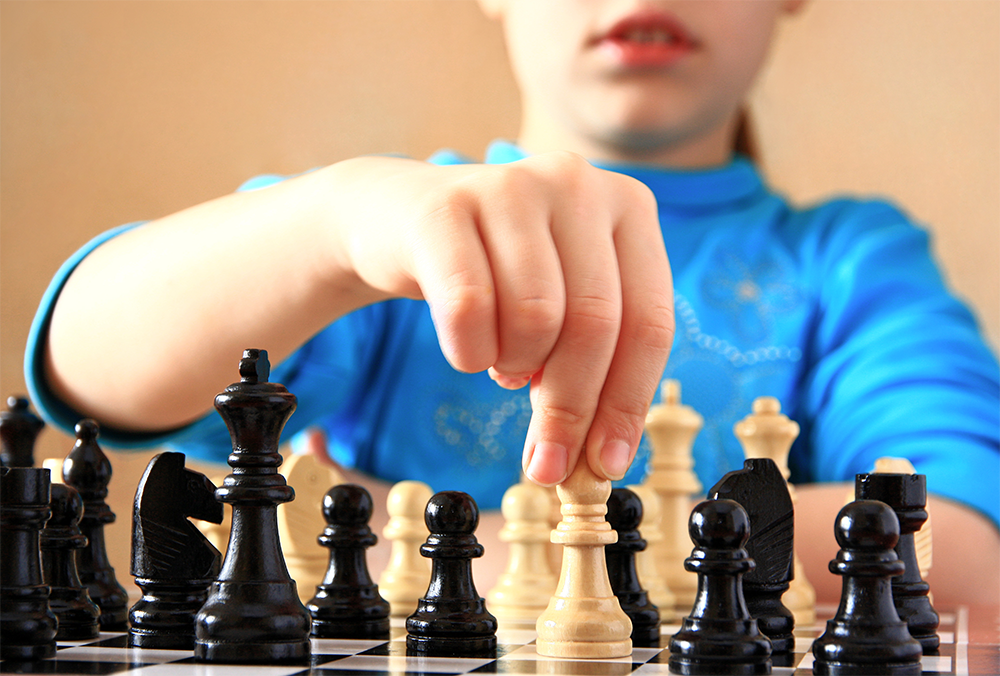 Chess - it's good for young brains

At Komodo, we think chess is great for developing young brains - even though it might have a reputation as being a game for child geniuses, it's actually much more accessible than you might think. Better still, children can pick up chess very quickly and who knows how far they can go?

Just look at the story of Tanitoluwa Adewumi for example. Tani, as he's known, is a young refugee from Nigeria, who was living in a homeless shelter in New York City and playing chess for just a year when he first started winning chess championships against the most privileged, privately tutored children in the state.

He was first introduced to chess by a part-time chess teacher who taught his class in the local public elementary school how to play. He went on to join the chess club, which waived the fees in light of his family situation, and in just one year started winning tournaments across the state. 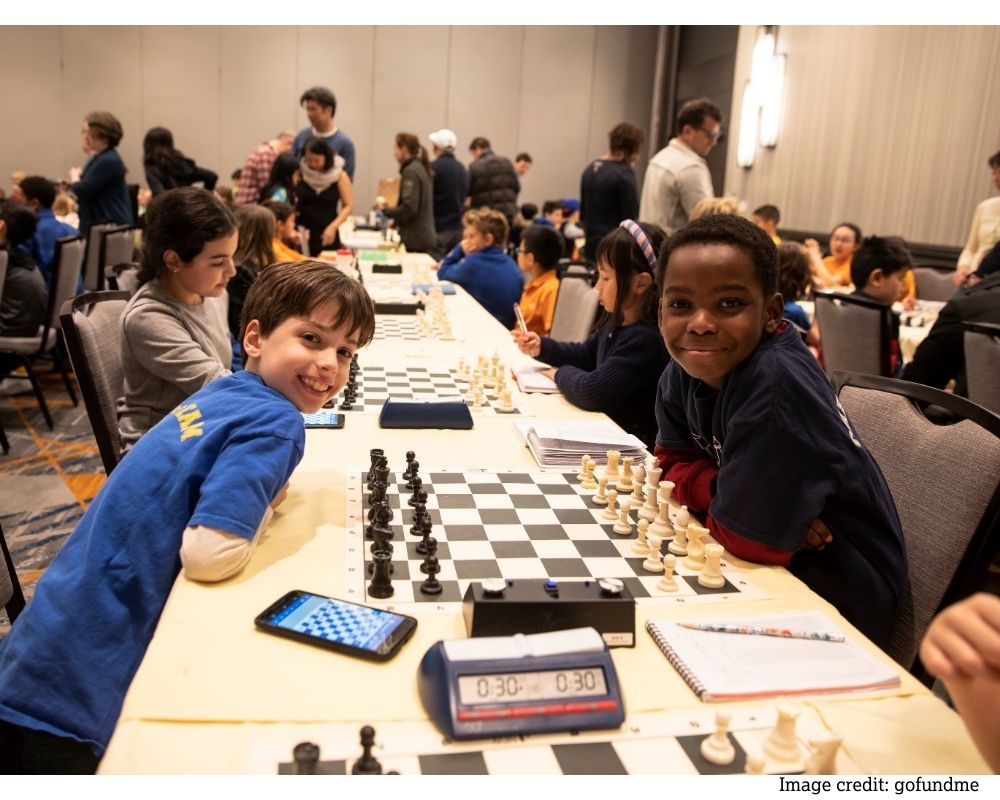 And Tani is really driven to succeed - he is currently the number three nine-year-old in New York State and is on track to be number one. His aptitude for the game has opened up a world of opportunity which may never have been possible had he not had the chance to give chess a try in school.

Give chess a try

Of course, we're not suggesting that every child is going to be the next grandmaster of chess, but who knows what you might uncover if you encourage your kids to give the game a go? At the very least they might gain a hobby they can enjoy with no language barriers wherever they travel in the world and that they can continue to play into old age.

Start by getting a chess set (you can see what sort of thing is available here) which should come with instructions on how to set up and play, and take it from there.

Chess can increase focus, strategic thinking and memory capacity, all of which are super skills for kids to develop - and which come in especially useful when it comes to success in maths. Chess is also one of those games that translates easily to being played online, so even the strictest lockdown won't stop you getting your fix!

To celebrate World Chess Day, we ran a competition to win a chess set, asking our young Komodo learners to use their creative muscles and design us some chess pieces - check out some of the winning designs: 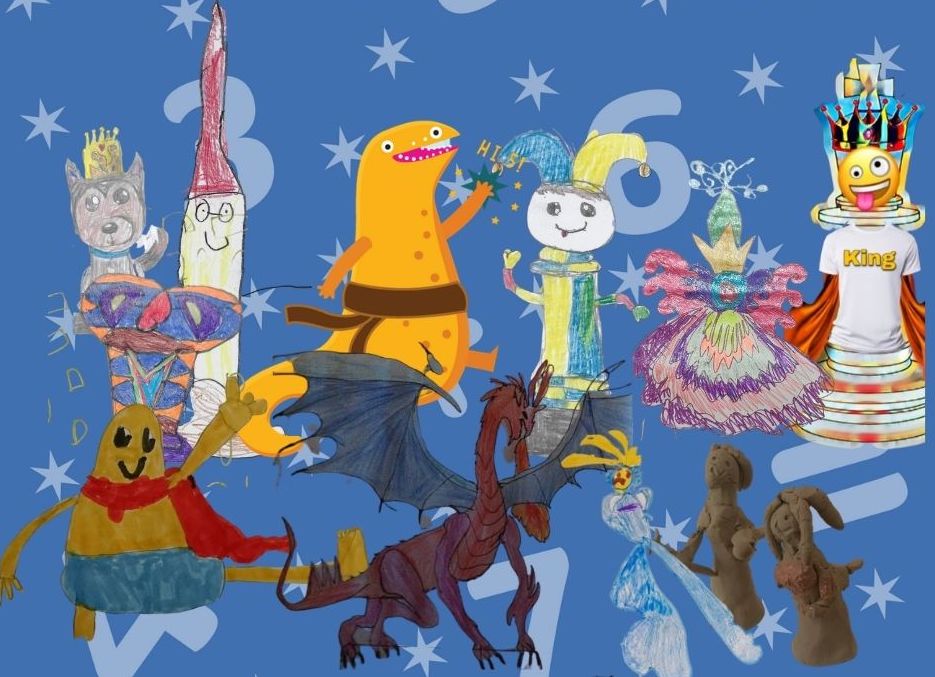 About Komodo - Komodo is a fun and effective way to boost primary maths skills. Designed for 5 to 11 year olds to use in the home, Komodo uses a little and often approach to learning maths (15 minutes, three to five times per week) that fits into the busy family routine. Komodo helps users develop fluency and confidence in maths - without keeping them at the screen for long.