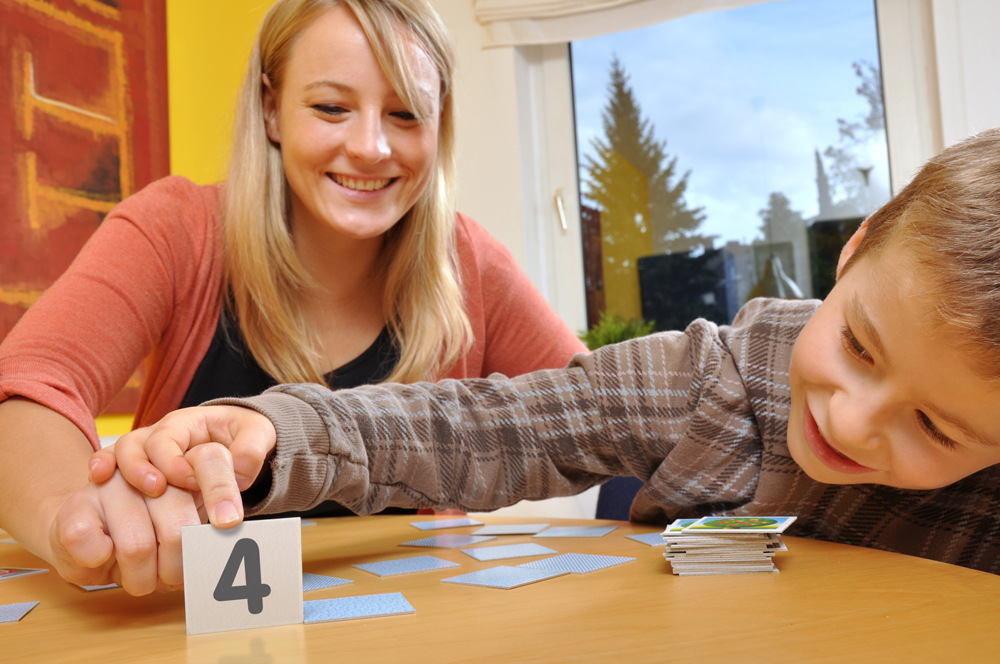 Addition and subtraction games for ages 5 to 7

Addition and subtraction are the building blocks of maths. So it's a good idea to make sure your child is really confident with adding and taking away.

And to prove learning doesn't always need to be hard work, we’ve come up with these simple games to play with 5, 6 and 7-year-old children to help them build a rock solid foundation in addition and subtraction.

For some activities, all you’ll need is a pencil and some paper. Other games require playing cards, dice and counters and things you can find about the house. You’ll also need some digit cards and a number board - to make things easier for you, we have made templates of these that you can print out at home! 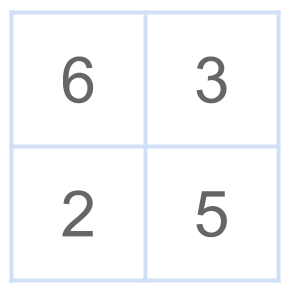 You will need: number cards 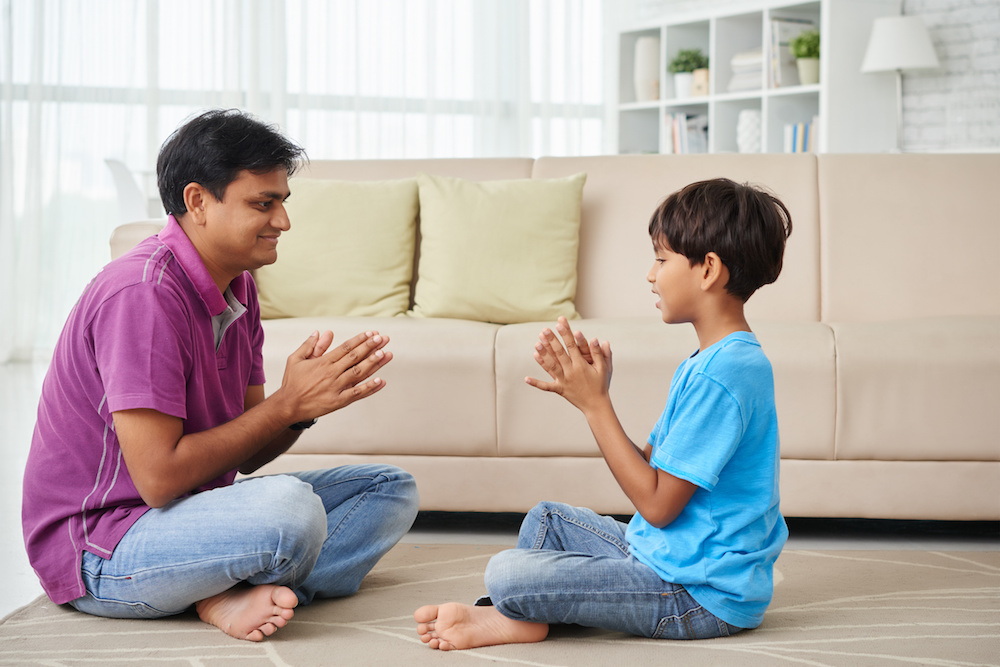 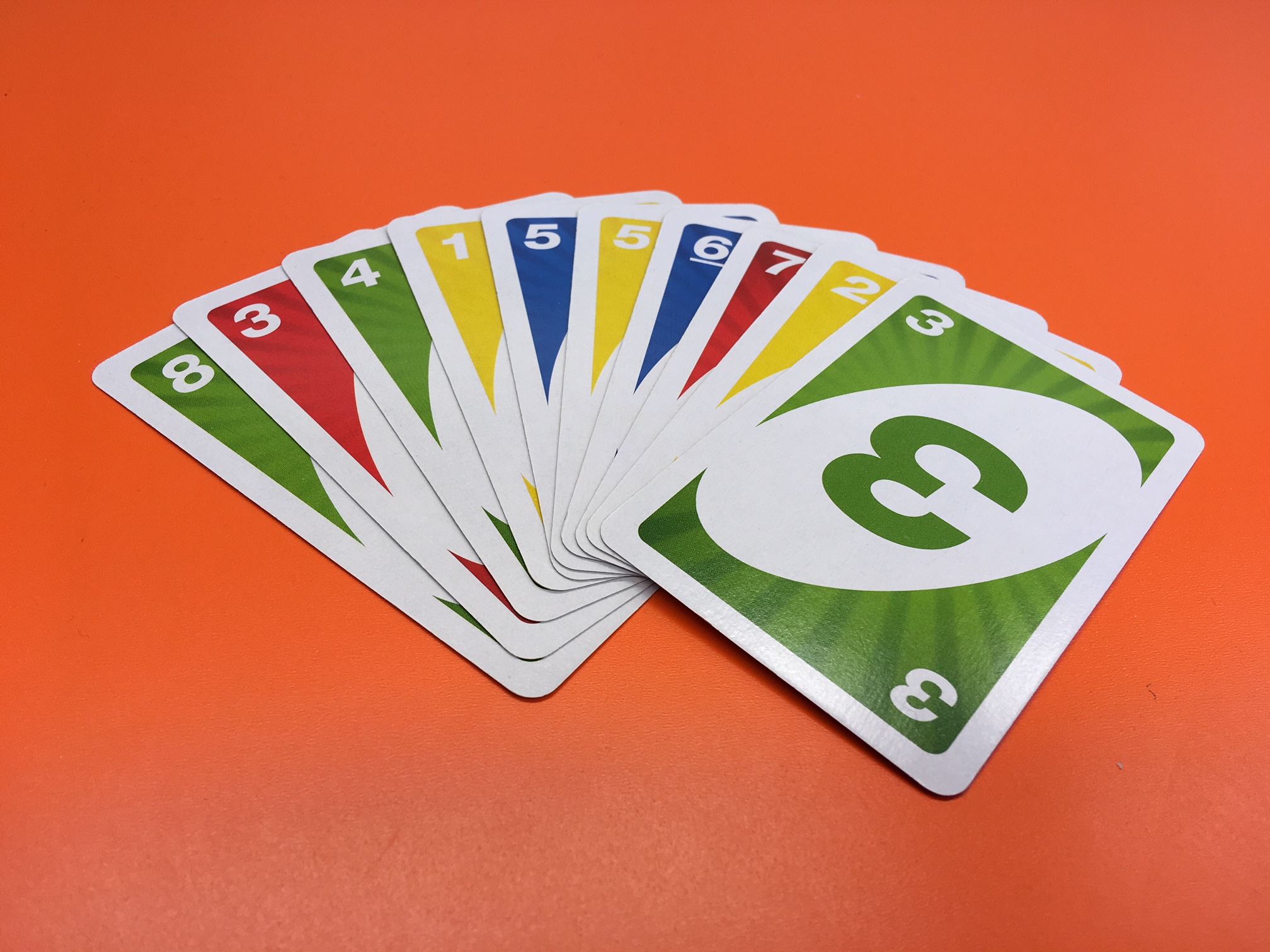 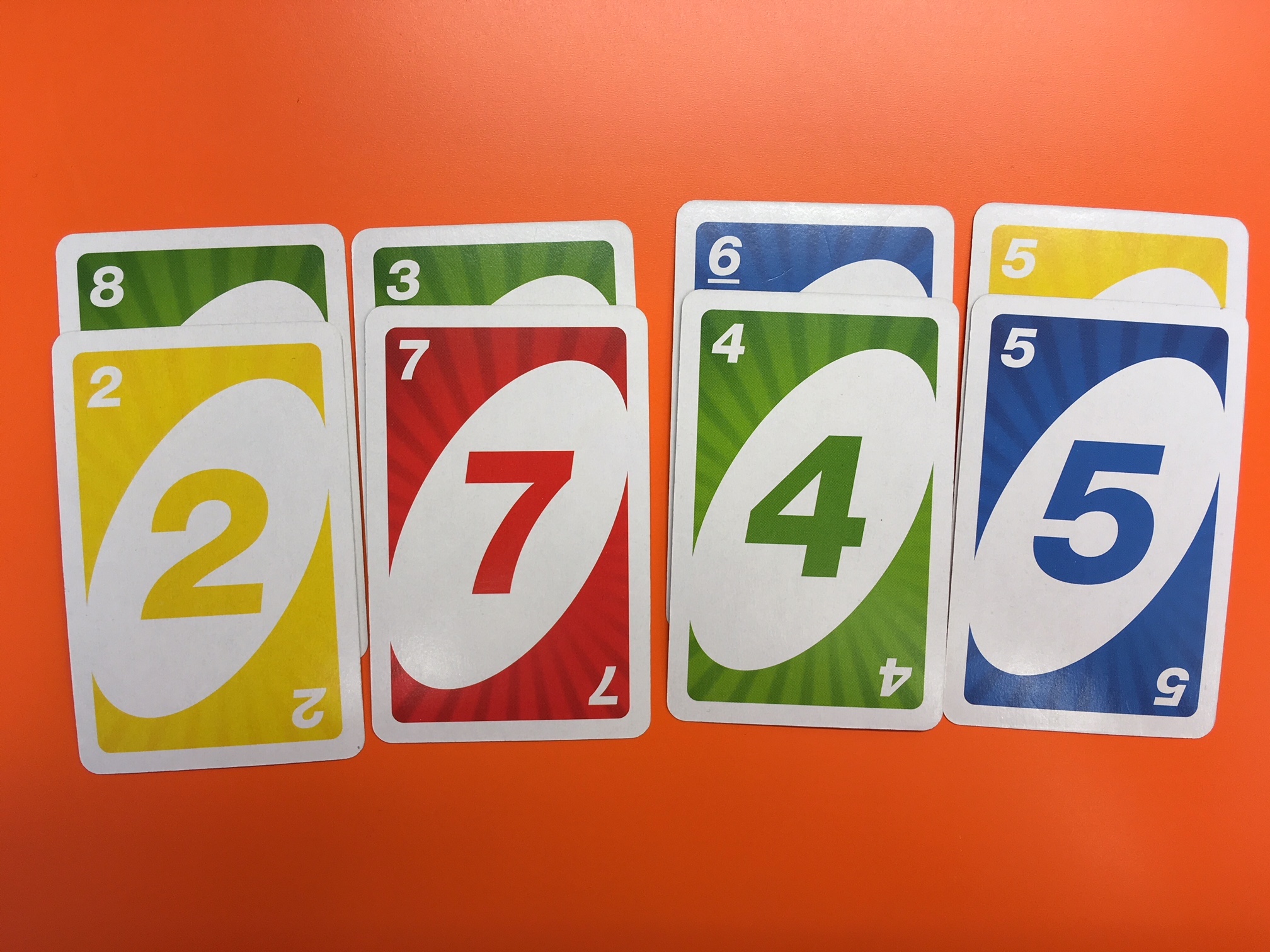 For practising number bonds to 20, simply use a set of number cards [printable template here] 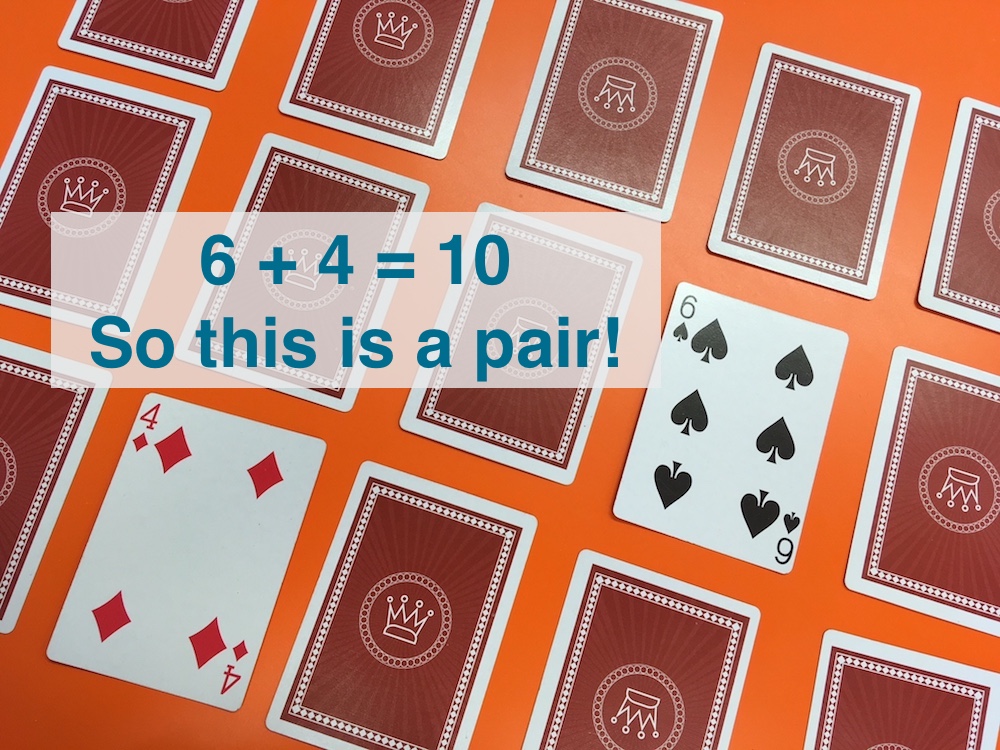 Four in a row

You will need: two dice, some coloured counters for each player (or cubes, coins, coloured paper, pasta, Lego, or anything that will cover the numbers!) and a number board [template here].

Children can get muddled by different mathematical terms, but you can help your child get used to them by using the different words as you play these games.

This is a take on the well-known game of Snap with a little bit of mental maths added in.

About Komodo – Komodo is a fun and effective way to boost primary maths skills. Designed for 5 to 11 year olds to use in the home, Komodo uses a little and often approach to learning maths (15 minutes, three to five times per week) that fits into the busy family routine. Komodo helps users develop fluency and confidence in maths – without keeping them at the screen for long.