The UEFA Women's EURO 2022 is the sporting event of the moment - and like in so many other sports, there are lots of opportunities to find maths in this football tournament.

With 16 of the best football teams in Europe battling it out to lift the trophy, try some of these maths puzzles and talking points and help make numbers part of every day life for your child.

Kids aged 5 to 11 will enjoy finding out about the Euros, and you can tackle these little maths puzzles as you go along - just see how many you can do!

If there are four groups - how many teams are in each group?

Click here for tips
For younger children, you can introduce the concept of dividing by printing and cutting out the flag of each team, and then physically divide them into groups. Older kids can figure out the calculation they need to do, and then try it in their heads or on paper.

In every group, each of the teams play each other once.

How many games does each team play?

Click here to check your answer
Three - there are four teams in a group, but you can't play against yourself, so each team plays three other teams.

If a team wins a game, they get three points and their opponents get none. If there's a draw, each team gets one point.

What's the most points each team can get in the group stage?

Can you work out how many teams will go through to the knockout round?

In the knockout stages, the winner of each match goes through to the next round, and the loser is out.

This means that in each round from here on in, half of the teams playing go through to the next round. In numbers this looks as follows (look carefully for the pattern):

How many matches does the winning team have to play altogether?

Click here for hints
We calculated previously that each team plays three games, and there are four teams in each group, so you might just do the calculation 3 x 4 = 12 But don't stop there - because each match involves two teams, we need to divide this by 2 to get the number of matches played: 12 ÷ 2 = 6. Then we multiply that by the number of groups: 4 × 6 = 24

Then you need to work out how many teams are played in the knockout stages.

Then you need to add the two totals together to get your answer!

There's a load more maths in the group tables, with goal differences and points to take into account, but we'll save that for another day!

We hope you enjoyed this trip through the maths of Euro 2020 - remember to keep finding the maths in the world around you! 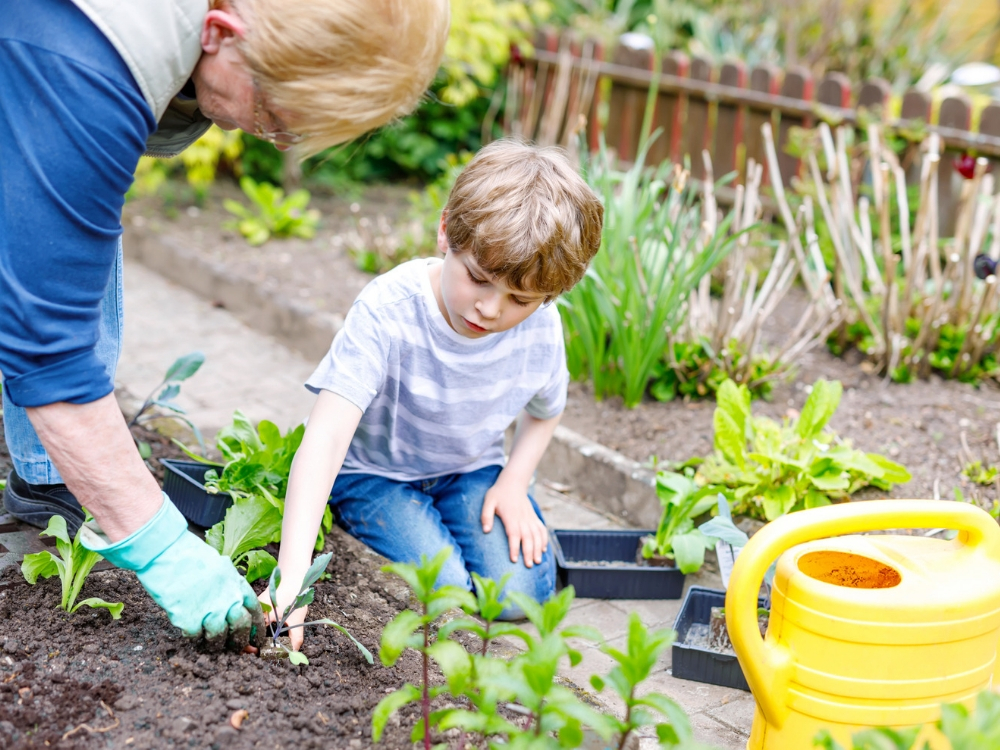 Maths is springing up all over - maths activities for spring

Even though most of the world is currently confined indoors, spring is still bursting out all over and giving lots of different opportunities for maths learning! All of these activities can be done using gardens or pots at home, looking through windows, or on daily walks for exercise.