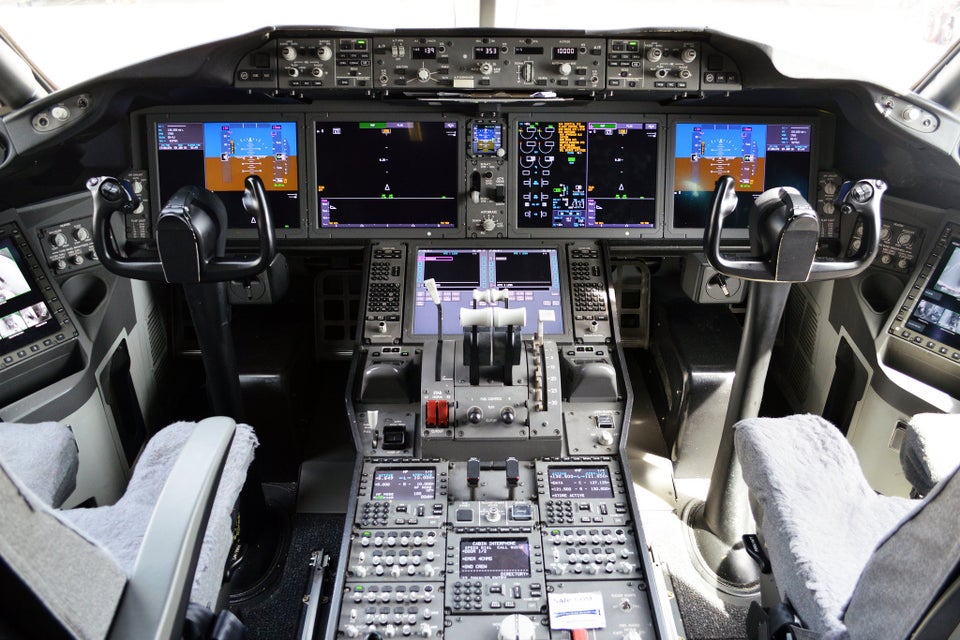 What can pilot training teach parents about learning maths?

We were coming in to land just as storm Jorge was sweeping over the country. The Boeing 373 was being buffeted in the crosswind and it was all getting a bit hairy. As we approached the runway I began to think about the pilots behind the closed cabin door and I was reassured by imagining them calm and collected with the situation under control. As expected we landed safely, albeit after a bounce or two on the tarmac, but the experience got me thinking about how pilots learn to fly.

The cockpit of a passenger plane is a daunting sight. The dials, screens and levers are a picture of baffling complexity. Factor in that a wrong decision means life or death for all onboard and you’d be forgiven for wondering why anyone would take on this responsibility at all. In flying, like many high stakes professions, the route to mastery is measured in the hours of experience you’ve put in. There’s even a log of flight hours to map out your career: 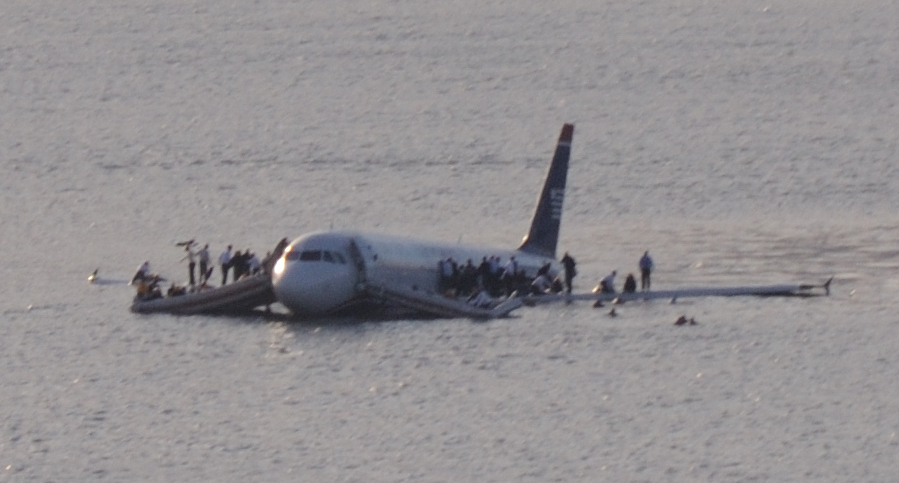 When Captain Chesley Sullenberger, aka Sully, landed his plane safely on the Hudson river after an engine failure he credited his quick judgment and skill to experience.

Learning maths doesn't have to be difficult

To a seven year old child a new concept in maths can seem as baffling as the cockpit. Getting to grips with new maths skills can be stressful but what I’ve learned as a maths teacher is there are no shortcuts or substitutes for practice. Like pilots, kids are aiming to embed a set of maths skills to the point they become second nature. Practice refines an awkward process into an automatic one, building confidence and a real feel for mathematics along the way.

Like playing a musical instrument maths is learned through doing it or practice. Cognitive science shows how practice embeds maths skills into implicit memory - a deep subconscious layer of the brain that can process automatically. Using implicit memory takes the load off the brain’s limited working memory freeing it up for thinking. We call all this “maths fluency” and you can see it in children who have learned to calculate quickly and accurately without much mental effort. Educational research has shown maths fluency at primary level to be the key indicator for future success in maths at secondary level and beyond.

The good news is maths fluency is not something you’re either born with or not. It can be developed by all children through practice - ideally early on between ages 5 and 9. Acquiring it involves extra practice, but not hours and hours of any old practice, rather regular, short sessions targeted to the child’s needs. It certainly doesn't take Malcolm Gladwell's 10,000 hours to develop - some learners using Komodo maths reach fluency in around 30 hours broken into short little and often sessions. The great news is maths fluency isn’t hard to develop, it stays for life and acquiring it can actually be made fun.

As a maths teacher and parent I say there’s no substitute for maths fluency! It's a great way to equip your kids for the future, whatever it may hold.

About Komodo - Komodo is a fun and effective way to boost primary maths skills. Designed for 5 to 11 year olds to use in the home, Komodo uses a little and often approach to learning maths (15 minutes, 3 to 5 times per week) that fits into the busy routine. Komodo users develop fluency and confidence in maths - without keeping them at the screen for long.