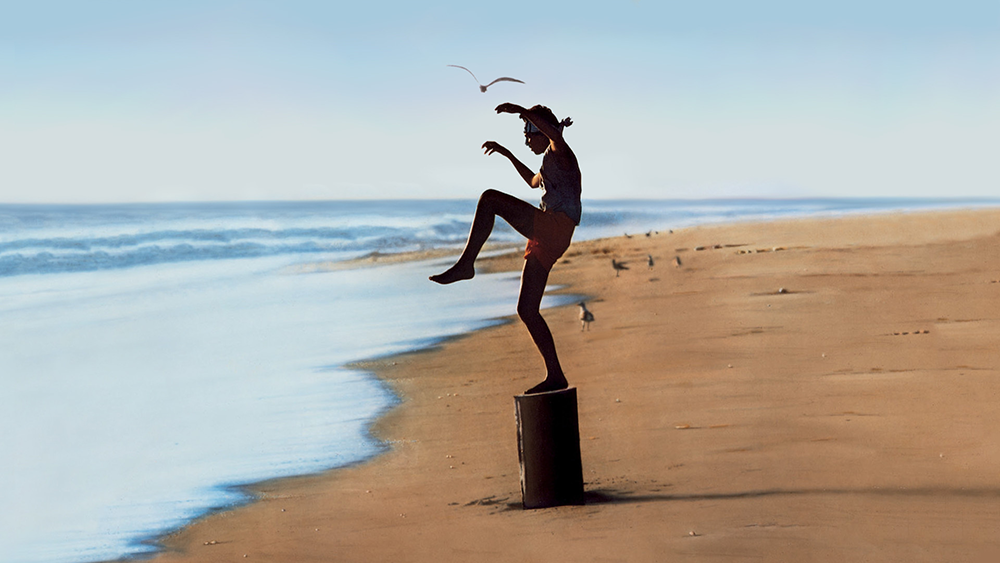 There's a lot to be learned from the Karate Kid which we can apply to learning maths.

In the movie, Mr Miyagi makes Daniel sand his floors, paint his fence and polish his cars (wax on, wax off) until he is sore and bored.  He thinks he isn't learning anything, but then when Mr Miyagi tries out some moves on him, Daniel surprises himself by being able to quickly and accurately defend himself using those same movements he had been practising the whole time (without even realising).

Maths often involves processing several pieces of information to solve a bigger problem. This processing takes place in the working memory, which is quite limited because it can only hold a few items at a time, and only for a very short period.

To get around this, we want to get the answers to maths calculations embedded into a different part of the memory - the unconscious part, where we store the information for doing things without thinking about them, like riding a bike or playing an instrument.

When we achieve this sort of deep learning in maths we call it 'maths fluency', and it means mental maths calculations (like times tables and number bonds) becomes second nature and almost automatic. 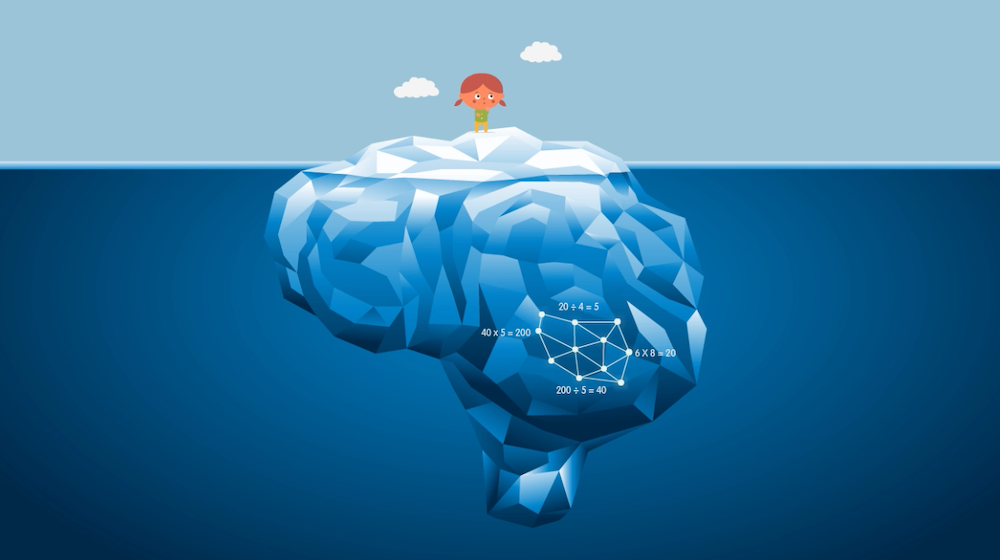 This deep learning harnesses the brain’s implicit memory to provide a powerful bank of automatic maths skills that make complex calculations easier by taking the load off our limited working memory. You can read more about the cognitive science behind maths fluency here.

However, in the same way that we develop a physical skill, maths skills also require practice. This is because the neural connections where skills are developed take time and repetition to develop. Mr Miyagi obviously knew his way around a neural connection, as he made Daniel wax those cars for hours!  Fortunately we’ve developed Komodo maths to develop maths fluency in short “little and often” practice sessions of around 20 minutes five times per week. This approach means Komodo doesn’t require long periods of screen time.

We talk a lot about building strong foundations in maths. You have to be able to do addition really well before you can move on to tackle multiplication or division. The same as how in the Karate Kid, Daniel needs to practice his balancing over and over again before his sensei will let him move on to the next stage.

Mr Miyagi really knows his stuff, because in Karate as in maths, if one layer of learning isn't solid, when kids move on to the next topic it might be a bit be shaky, and the next topic they cover on top of that will be even more rocky. 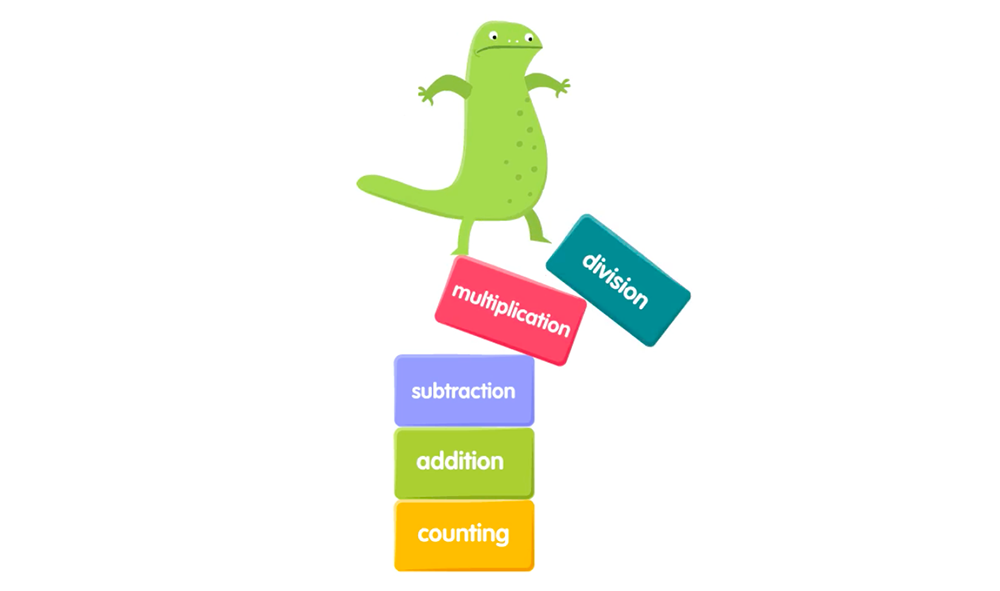 With motivation through achievement and rewards built in, Komodo helps build those foundations along with confidence, until those maths muscles are as strong as they possibly can be.